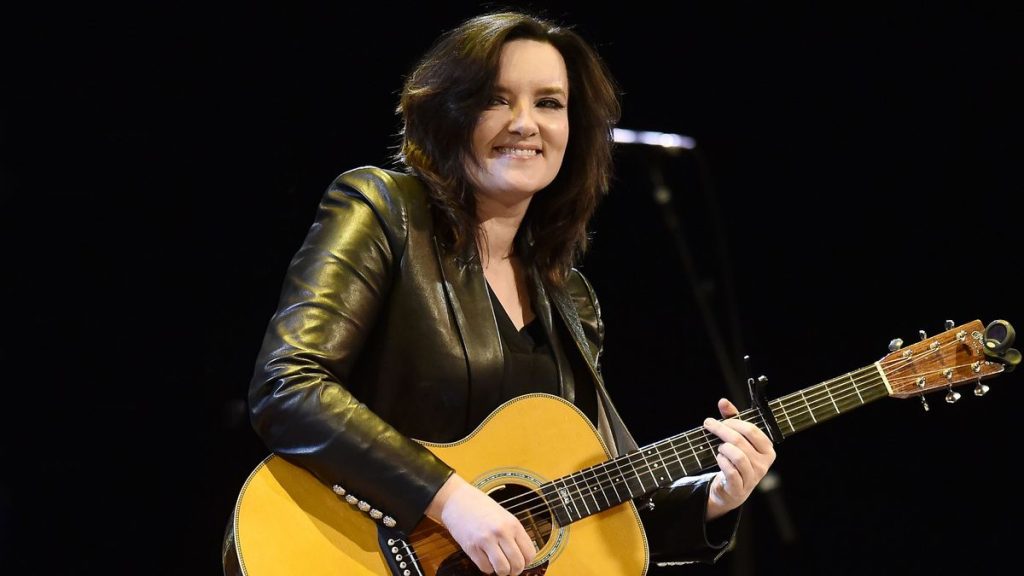 To celebrate the one-year anniversary of the project, Clark will release a deluxe version of the album on March 5 via Warner Records.

In addition to the original’s 11 songs, the deluxe version of Your Life Is A Record offers six bonus tracks, such as “Remember Me Beautiful,” a song Clark wrote as part of NPR’s Morning Edition Song Project. The deluxe album features collaborations with Brandi Carlile (“Like Mine” and “Same Devil”) as well as Lindsey Buckingham (“The Past Is The Past”).

The project also offers live renditions of two tracks from the album, “Pawn Shop” and “Who You Thought I Was,” both of which Clark recorded during a live performance at Nashville club 3rd & Lindsley.

Clark’s album Your Life Is A Record has earned the singer-songwriter two Grammy nominations at the upcoming ceremony, including nods for Best Country Album and Best Country Solo Performance (“Who You Thought I Was”).