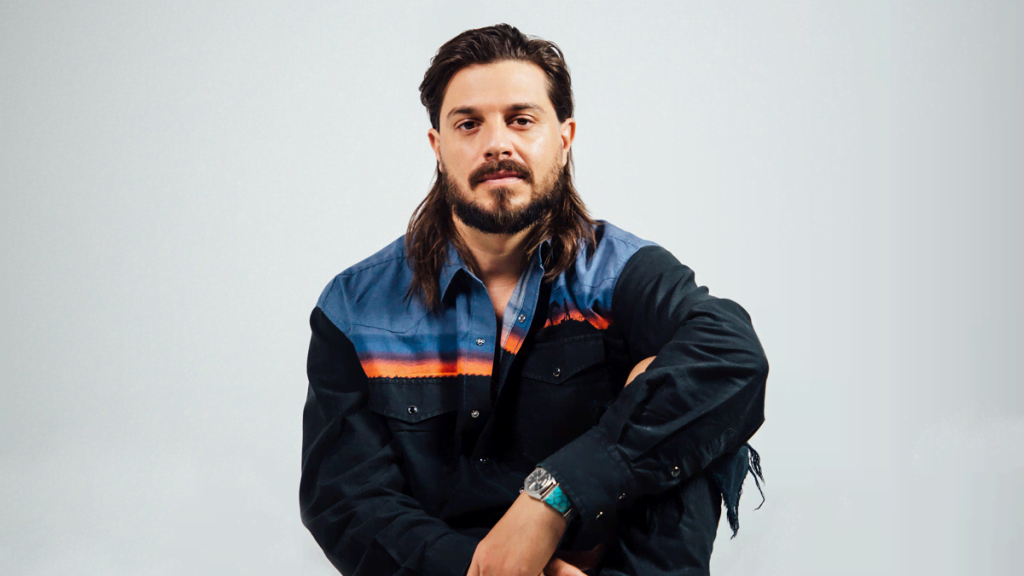 Performing rights organization BMI is toasting the success of “Whiskey Glasses” as its Song of the Year for its 68th Annual BMI Country Awards. Recorded by Morgan Wallen, the song was written by Ben Burgess and Kevin Kadish. Burgess is affiliated with BMI.

In addition, Ross Copperman was named Songwriter of the Year and Warner-Chappell Music Publishing was awarded Publisher of the Year.

On Instagram, Burgess wrote in part, “Well y’all dreams do come true… couldn’t have done this without so many people… @morganwallen thank you sir for believing in this song and singin the hell out of it all over the world you have truly changed ma damn life… excited as hell about the future.”

Ross Copperman received the Songwriter of the Year honor for the fourth time. He composed six of the year’s most performed songs, including “Catch,” “Living,” “Love Ain’t,” “Love Someone,” “Tip of My Tongue,” and “What She Wants Tonight.”

“The BMI Country Awards are always the pinnacle of our year, and we look forward to this time when we are able to applaud our creators,” says Clay Bradley, VP, Creative Nashville. “To celebrate the most successful songs in our genre, our songwriters, publishers, and our community is a huge honor.”

Bradley added, “This year has been a challenge for all of Music City, but this community has adapted beautifully and supported one another so unfailingly. Though this ceremony may look different, BMI is as proud as ever to once again honor the most performed songs of the year.”