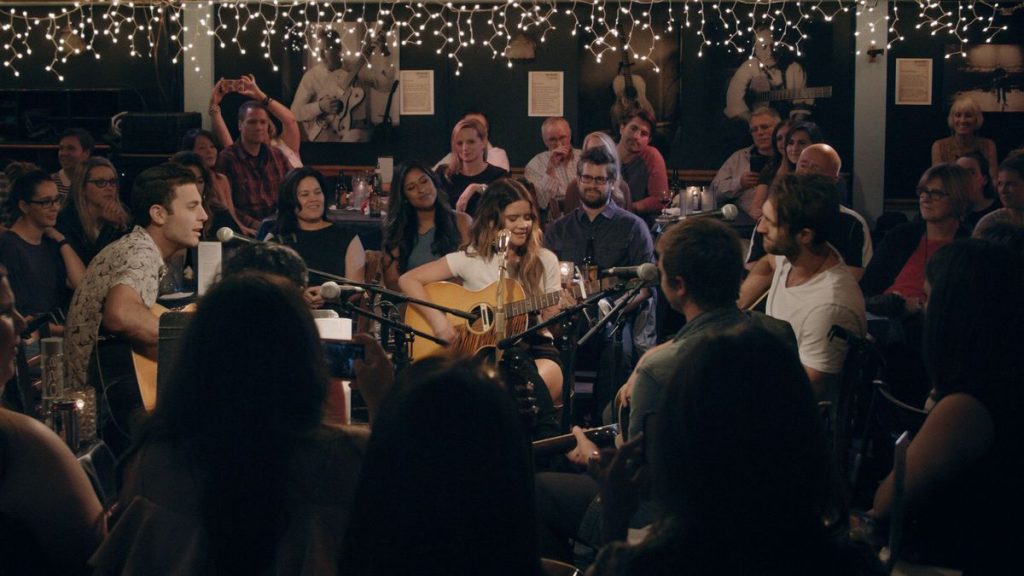 BLUEBIRD Documentary Set to Air on CMT on Feb. 19

Save the date, country fans.

On Feb. 19, CMT will air the broadcast exclusive of the critically acclaimed BLUEBIRD documentary film.

The 35-year-old accidental Nashville landmark — a tiny strip-mall venue on Hillsboro Pike with only 90 seats — altered the course of country music history. And this film takes you on a journey from The Bluebird Cafe’s humble origins to its status as the modern-day proving ground for Nashville’s singer-songwriter hopefuls.

The film features interviews and performances from Garth Brooks, Maren Morris, Steve Earle, Charles Esten, Vince Gill, Faith Hill, Jason Isbell, Kacey Musgraves, Taylor Swift, Pam Tillis, Trisha Yearwood, and the cast of Nashville. There are even a few never-before-told stories from those that have worked, played, been discovered and helped preserved the venue and its legacy.

BLUEBIRD will air on CMT on February 19.