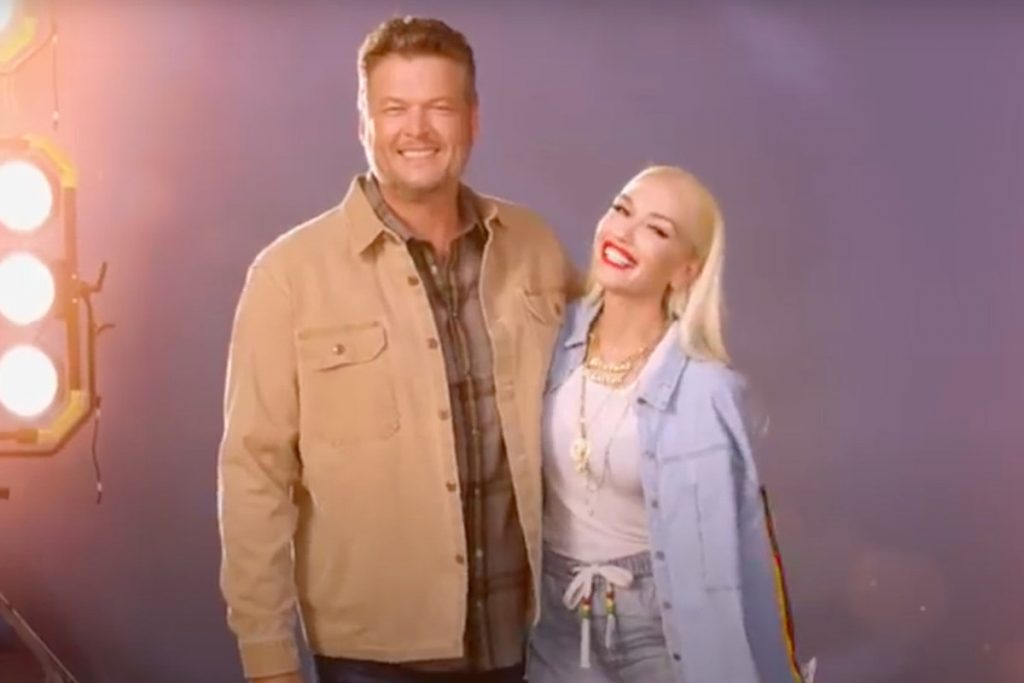 
The year 2020 has been quite the bummer, but Blake Shelton is making the best of it, riding high with a variety of personal and professional triumphs—the latest of which being his award of Top Country Artist at the annual People’s Choice Awards Sunday (Nov. 15).

While he’d been cooling his heels for most of the evening in a car with bride-to-be Gwen Stefani due to pandemic concerns, the beloved Voice coach was able to share his thoughts on taking home that particular trophy for the second year in a row.

“Wow. This is crazy. This is absolutely insane,” he noted, speaking from the Barker Hangar in Santa Monica, Calif. “I’m so happy that we’re able to have this award show in spite of everything.

“Me and my team should be thanking all the fans out there who voted for this thing,” he added. “And I don’t spend a lot of time on social media anymore, but when I do look at it, all I see is fans retweeting and voting for, lately, for the People’s Choice Awards. Thank you so much.”

Of course, he also took time to recognize the main woman in his life: “Thank you to my new fiancée, Gwen Stefani,” he called out. “That’s S-t-e-f-a-n-i,” he spelled, “If you need to Google it to figure out who she is. Thanks for my inspiration!”

This isn’t the first time Shelton has adorably made note of Stefani at the People’s Choice Awards. While accepting the same award last year, he famously told the audience how deeply he felt about her: “I love the s**t out of you,” he crowed. (Stefani, while hanging out in the car, re-posted this moment to her social media for fans to relive.)

Stefani herself, who won Fashion Icon that year, reciprocated the love. “I love you Blake Shelton, you’re a babe,” she told him, during her acceptance speech.

Shelton and Stefani, who are back together as coaches on this season of NBC’s the Voice, became engaged at the end of last month. This marriage will be the third for Shelton, after a four-year marriage to singer Miranda Lambert and a three-year union to Kaynette Williams. It will be Stefani’s second marriage, after 14 years married to rocker Gavin Rossdale.