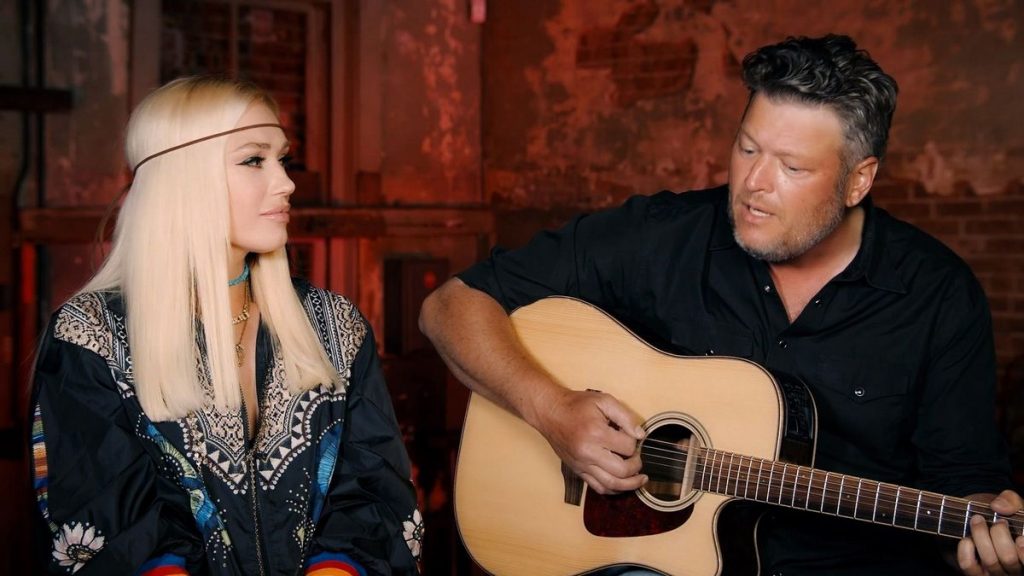 So on Wednesday night (Oct. 21) at the 2020 CMT Music Awards, when Shelton and Gwen Stefani won the award for Collaborative Video of the Year for their “Nobody But You” duet, he had some strong opinions on why this CMT show is the kind that actually matters. And he got to the heart of the matter by saying what was really on his mind: that the power of his fans restores his faith in awards.

First, Shelton said that the win was absolutely unbelievable, because when he saw the other nominees in the category, he didn’t think they had a chance.

“But here we are,” Shelton said. “So thank you so much, first of all, to the fans.

“I really do believe that these awards shows are beginning to lose credibility over the last few years,” he said, “and fan-voted awards to me are really the only stand-up awards shows left in our industry it feels like sometimes.

“Because you guys are the ones who buy the records, you come to the shows, and you vote on all these things. We love y’all so much,” he said.

Shelton didn’t elaborate on what he meant by losing credibility, but if you watch enough awards shows, they do seem to be focused mostly on the industry politics behind the scenes instead of what’s happening in the real world. The world where an artist releases music, fans love that music, and then those fans have a say in which songs rise to the top.

It’s good to know where Shelton stands, and that his fans’ opinion of him mean more than a pat on the back from the good ol’ boys clubs in the music business.