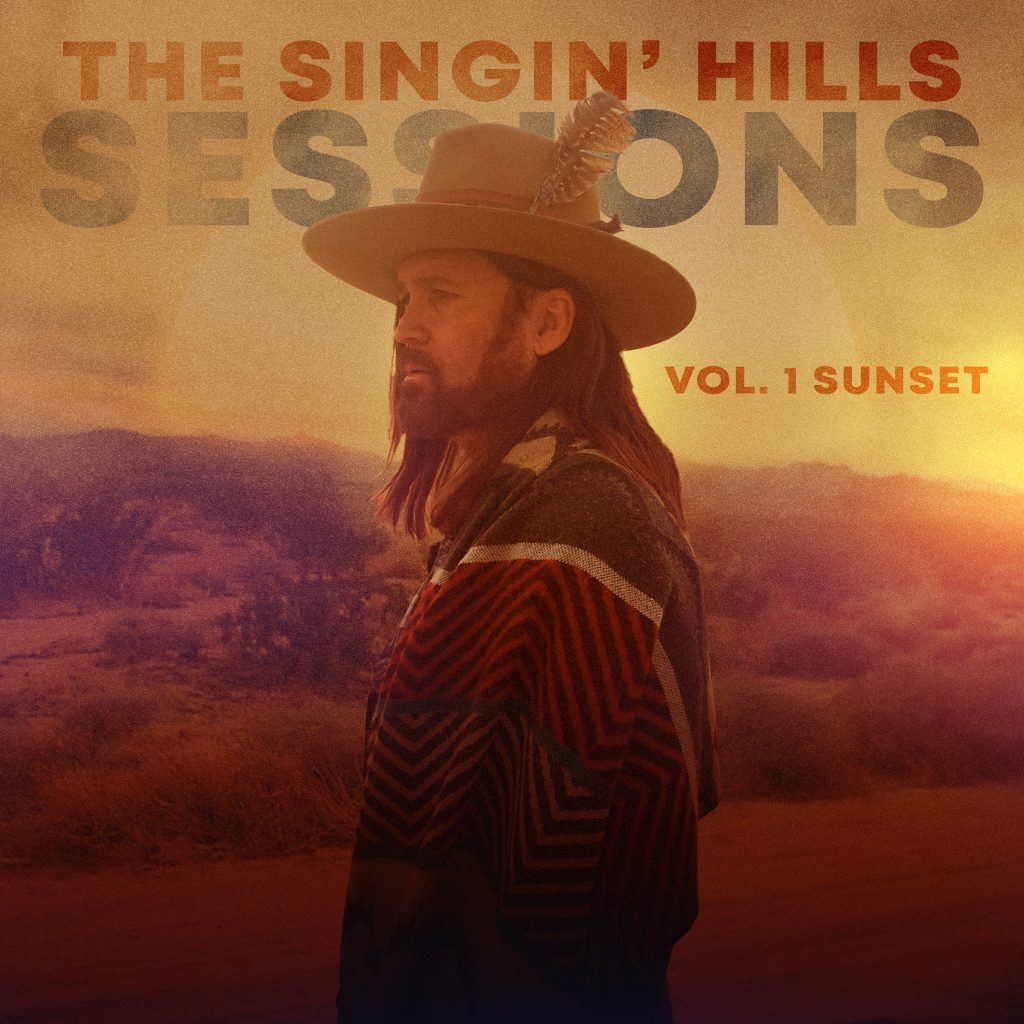 Earlier this week, Cyrus dedicated a performance of “I Am I Said” to Kobe Bryant and the victims in the helicopter crash on CBS’ “The Talk” (click here to watch).

“Thank you Neil Diamond for penning this reflective and powerful song. 40 years ago, I attended your concert in Charleston, WV and was inspired to buy a left-handed guitar the next day. Now here we are in this moment,” Cyrus shared.

Cyrus’ two GRAMMY® wins follow Cyrus and Lil Nas X’s wins at the Country Music Association Awards for Musical Event of the Year, two MTV VMA Moonmen for Song of the Year and Best Direction, as well as two trophies at the BET Hip Hop Awards for Best Collab, Duo or Group and Single of the Year.

Not only was “Old Town Road (Billy Ray Cyrus remix)” the first song of 2019 to gain Diamond recognition, it is the first in the RIAA’s history to meet the minimum requirement of 10,000,000 units sold so quickly.