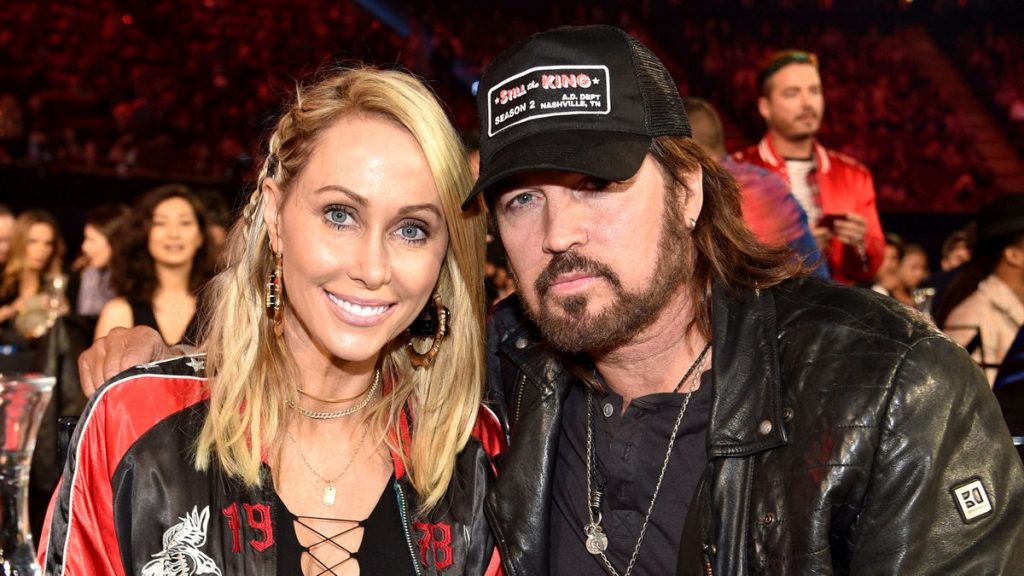 Billy Ray And Tish Cyrus Speak Out On Divorce: “We Will Always Be Family”

This is not her first rodeo, as Tish called for a divorce in 2013. However, she reconciled with her country star husband shortly after. Cyrus did the same in October of 2010 and revoked the petition five months later.

According to the divorce documents obtained by TMZ, the mother of hitmaker Miley Cyrus requested the court to distribute all marital assets equally. The legal documents also confirmed that the coupe that wed in 1993 had not lived together in more than two years.

On Monday, April 11, the “Achy Breaky Heart” singer and Tish broke their silence. The two issued a joint statement addressing the divorce.

“It is after 30 years, five amazing children, and a lifetime of memories, we have decided to go our separate ways — not with sadness, but with love in our hearts,” the statement exclusively obtained by People read. “We have grown up together, raised a family we can be so proud of, and it is now time to create our own paths.”

The report from the family representative continued, “We will always be family and look forward to a continued and loving shared experience as friends and parents. We have not come to this decision lightly or quickly, but with so much going on in the world, we wanted to provide some clarity and closure, so we can remain focused on what is important. With Love and Hope… Tish and Billy Ray Cyrus.”

During their on-again, off-again marriage – the two had three children together. They share daughters, Miley (29), Noah (22), and son Braison (27). Cyrus also adopted Brandi (34) and Trace (33) from Tish’s previous relationship. Since Noah is the youngest in the family and of age, there will not be a custody battle.

The divorce does not come as a surprise, as Cyrus has been absent from several family portraits and events. Rumors began to circulate when the “Wrecking Ball” singer uploaded a holiday photo without her father in late December. The last time the couple was photographed together was in 2020.