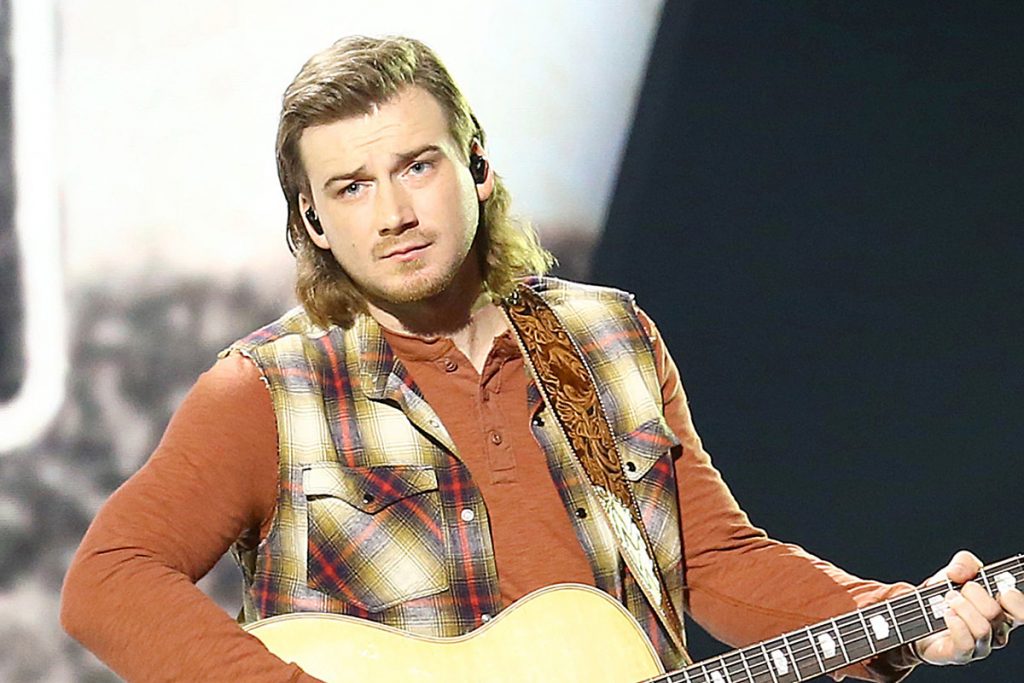 Billboards in Support of Morgan Wallen Appear in Nashville


Billboards calling Morgan Wallen his fans’ choice as Entertainer of the Year have popped up around Nashville. The mystery of who paid for them runs deep.

Taste of Country and the Boot confirmed three billboards with two graphics each, positioned at various, highly-trafficked intersections near downtown Nashville. The billboards are operated by Lamar Advertising, who were unable to provide any information about who ordered the digital signs, how long they’ll be up, or what they cost.

Wallen’s representatives had not returned a request for comment as of press time.

One billboard reads “Support that boy from East Tennessee,” while another includes the GAHT hashtag in larger font (Urban Dictionary’s definition of GAHT is not fit for publication). It’s not clear how the person or company paying for the billboards intended it. The messaging also refers to Mark 11:25, a Bible verse that promotes forgiveness of those whom you hold something against.

Each billboard rotates through two graphics, each holding in place for about 10 seconds, before another advertiser’s message pops up. The billboards are located along Broadway and West End Avenue, within one mile of each other and very near Music Row. See photos below.

I-65 and Broadway, in the White Castle Parking Lot

Music Mayhem Magazine and Country Now first shared pictures of the billboards, along with a message from a fan who claims to have ordered them. This person — who is not named — says the money to pay for them came from Wallen supporters during a crowdsourcing campaign.

They picked this week for the billboards to coincide with the 2021 ACM Awards, which will air on CBS on Sunday (April 18). Wallen was disqualified from this year’s awards after he was caught saying the N-word on camera after what he described a 72-hour bender. Since that incident, his music was removed from important playlists on streaming sites, radio playlists and more. He was dropped by his booking agent, and his record label suspended his contract.

Since a Feb. 10 apology video, Wallen has been silent on social media.

Carrie Underwood is a snub, while Kane Brown is a surprise. An argument could be made for an overhaul to Song or Single of the Year categories, while one country male must have woken up on Friday morning (Feb. 26) and thought, “Well, isn’t that something?”

Here is a list of nine ACM snubs and surprises, based on fan response and Taste of Country staff opinion.