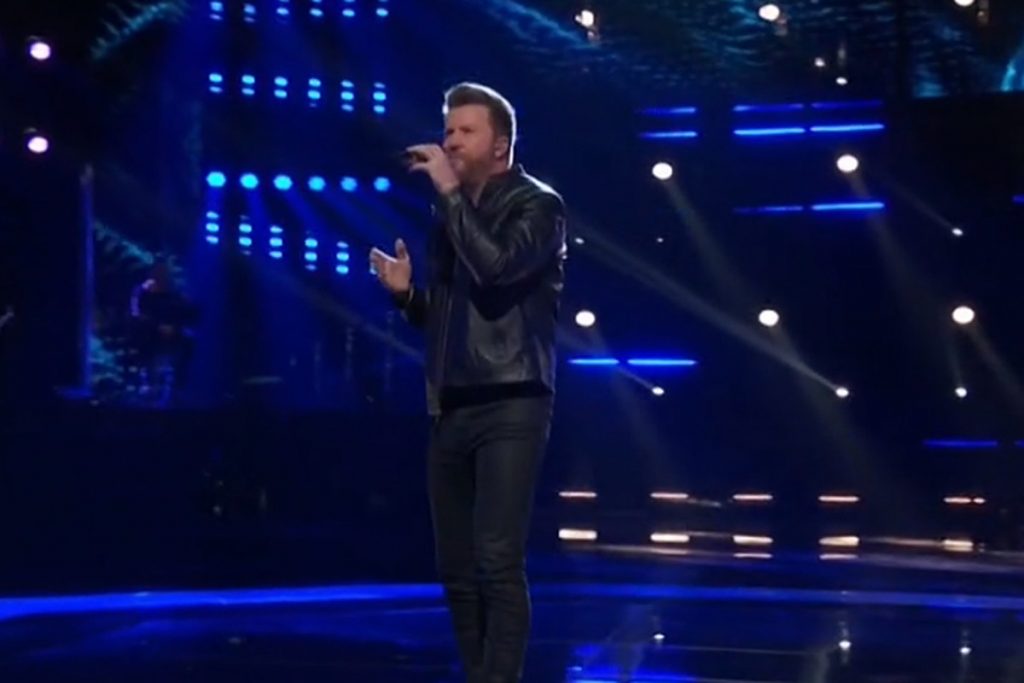 Ben Allen Delivers Inspiring ‘Prayed for You’ on ‘The Voice’


Ben Allen took the stage during The Voice on Tuesday night (Dec. 8), singing Matt Stell‘s breakout hit “Prayed for You” in an attempt to win an Instant Save.

Allen gave a strong, impassioned vocal performance on the song, winning praise from his coach, Gwen Stefani, who gushed over how he has “so many sides” and is exactly in tune with the contemporary music scene.

View his performance of Stell’s No. 1 hit in the clip below.

Allen took the stage to try to win his way into next week’s The Voice finale after viewer votes sent his teammate Carter Rubin into the finals for Team Gwen. He sang for his life with the performance against Cami Clune from Team Kelly, Bailey Rae and Tamara Jade from Team Legend and Ian Flanigan from Team Blake, and he returned Stefani’s admiration in his closing remarks before the instant Save was put to a vote, saying, “I could never ask for a better experience” than the one he had as a member of her team.

Sadly for Allen, he came up short on votes for the Instant Save, which went to Flanigan after a stunning performance of the Travis Tritt classic “Anymore.” Allen was eliminated from Season 19 of The Voice on Tuesday, while Flanigan will face off as a member of the Top 5 against Jim Ranger from Team Blake, Carter Rubin from Team Gwen, Desz from Team Kelly and John Holiday from Team Legend.