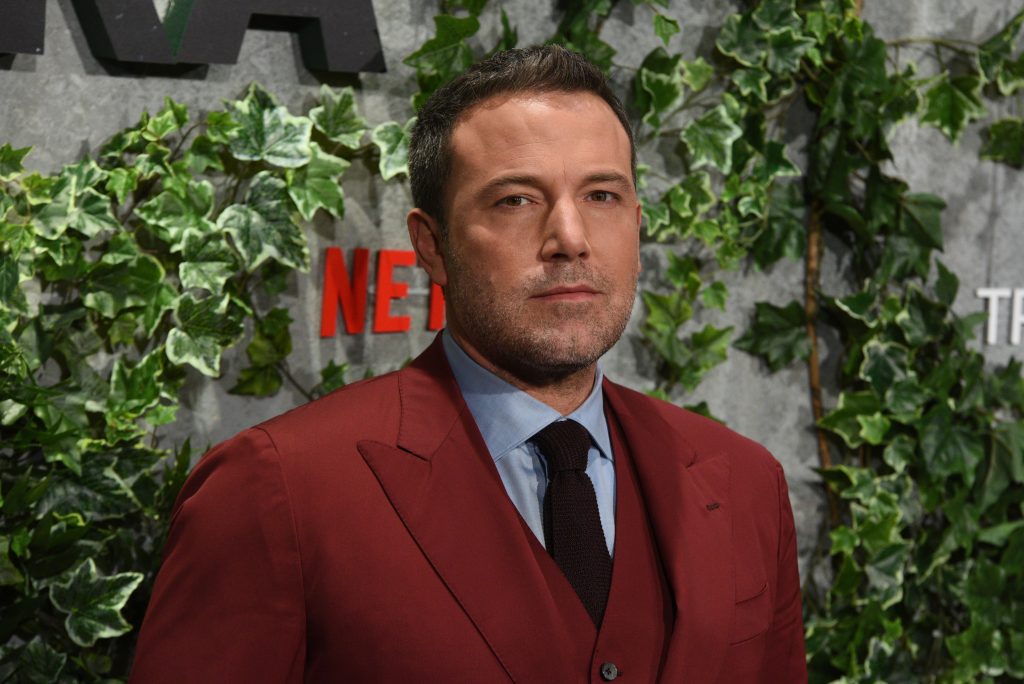 
Part two of Ben Affleck‘s candid sit down with Diane Sawyer aired Friday on Good Morning America, and the actor opened up about his sobriety. The 47-year-old actor explained that now that he’s sober, he understands more about the anxiety and depression that’s haunted him throughout his life.

“I get depressed,” Affleck admitted. “I take antidepressants. They’re very helpful for me.”

He continued, “I’ve taken them since I was 26 years old, various different kinds, I’ve switched and tried this and tried that.”

Even the Oscar winner isn’t immune to a common side effect that comes along with many antidepressants: weight gain.

“Sometimes they won’t tell you about some awful side effect and you’ll come back and say, ‘Why am I 60 pounds heavier?’ And they go, ‘Oh, well you put on a little weight,'” he quipped. “And it’s like, ‘Oh, well thanks!'”

Affleck shares three kids with ex-wife Jennifer Garner: Violet, 14, Seraphina, 11, and Sam, 7. The Way Back actor said that with sobriety, he has a new appreciation for a healthy day. He finds discipline, routine and work to be helpful, but said the most important part of his life is the time he spends with his children. However, Affleck is dabbling more in religion these days.

“I’d like to find some sort of sense of meaning and purpose,” he explained. “I was not raised religious. I’m not a very good Christian, although I go to church with my kids because it was important to Jennifer, and now I go too and I like it quite a bit.”

Garner and Affleck announced their separation in 2015 after 10 years of marriage but didn’t officially divorce until 2018. On his current press tour, Affleck has reflected a lot on their relationship, calling divorce “the biggest regret of my life.” He also told Sawyer he “didn’t want to get divorced.“

“Do you ever say to yourself… maybe I can go back, we can go back and reset time and have that family?” Sawyer asked.

“There are things that I would love to go back and change,” Affleck replied. “I have regrets. I’ve made plenty of mistakes, some big, some small. I wish I could go back [in] time and change all kinds of things, but I can’t.”

Affleck hopes to be in a “committed relationship” again. He was asked where he sees himself down the road.

“Five years from now, Ben Affleck is sober and happy and sees his kids three and a half days a week, and has made three or four movies that are interesting to him, directed two that he’s hopefully proud of and is in a healthy, stable, loving, committed relationship,” Affleck shared.

“I really set myself up for that one, didn’t I?” he laughed. “Better make it now!”