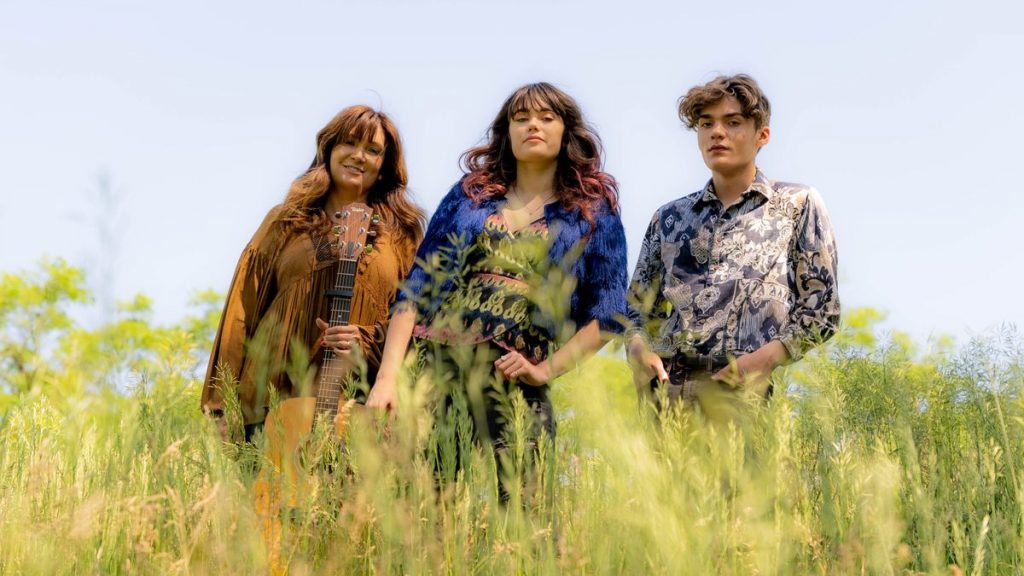 Belles’ “All Hat No Cowboy” Is A Sassy, Humorous, And Honest Nashville Anthem

Nebraska-born Belles’ journey is a story of a family affair blended with four months of viral Tik Tok success merging to create an catchy single. As a band, the singer-songwriter’s work involves Drew – her Berklee College of Music educated brother-and her mother, Mulberry Lane vocalist Jaymie Jones. Belles’ single — now with a video — “All Hat No Cowboy” was released at the end of April, and after going viral on TikTok with nearly two million views, achieved streaming acclaim, too.

The song itself is inspired by Belles’ “sassy” thinking that she “[knows] a real cowboy when I see one.” Continuing, she says, “I live in Nashville now, and when I go down to Broadway, there’s a lot of dudes that dress up as cowboys, that are definitely not cowboys. So I was feeling sassy one day, and I wrote this song about those guys!! So I hope the takeaway of this video is humor, sassiness, and good old country music.”

As related to the video, Belles tells CMT, “I had an immediate vision of what the music video should look like, with a country bar, mechanical bull, line dancers and a fake cowboy. Our director, Taylor Winks, really brought this vision to life.” Continuing, she adds, “I had to ride a mechanical bull while singing, and look cool while doing it! I did my best but I definitely fell off a few times! Also, we invited our fans, in our hometown of Omaha Nebraska, to be a part of the performance video at Bushwackers Saloon, an iconic country bar, and they really showed out!! It was our first performance back from COVID, and we got to see so many familiar faces that we haven’t seen in a while, a magical night!”