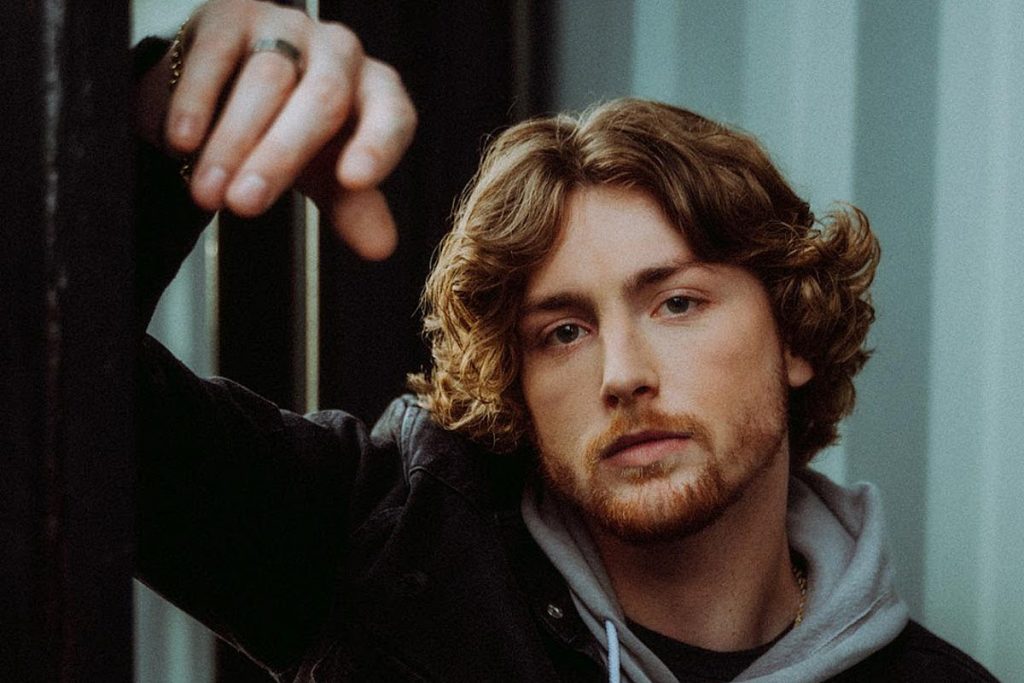 
Bailey Zimmerman has announced plans for his debut project, and it’s coming this fall. An EP, Leave the Light On, will be released on Oct. 14.

The project will feature nine tracks, including Zimmerman’s current Top 15 single, “Fall in Love.” The EP is available for pre-order now. The newcomer is also releasing fan-favorite song “Never Leave,” which gained traction on social media after Zimmerman shared the unfinished demo.

“I was in a pretty weird part of a relationship at the time, and just wanted to write something that expressed how I felt about the situation,” he says of the song. “When I came into the room with Gavin Lucas, Mary Kutter and my man Chris Sligh, I knew I could be really honest!”

Zimmerman hails from Louisville, Ill., and he worked for a meat processing plant, on a gas pipeline and did roadwork before making his way to music. The 22-year-old singer gained popularity after sharing his music on TikTok, and he released his debut single, “Never Comin’ Home,” in January 2021.

He signed with Warner Music Nashville and Elektra Music Group in April 2022 and and sent “Fall in Love” to country radio soon after. Zimmerman has a full schedule on the books this fall, playing shows and festivals with Tim McGraw, Dustin Lynch, Parker McCollum and more.