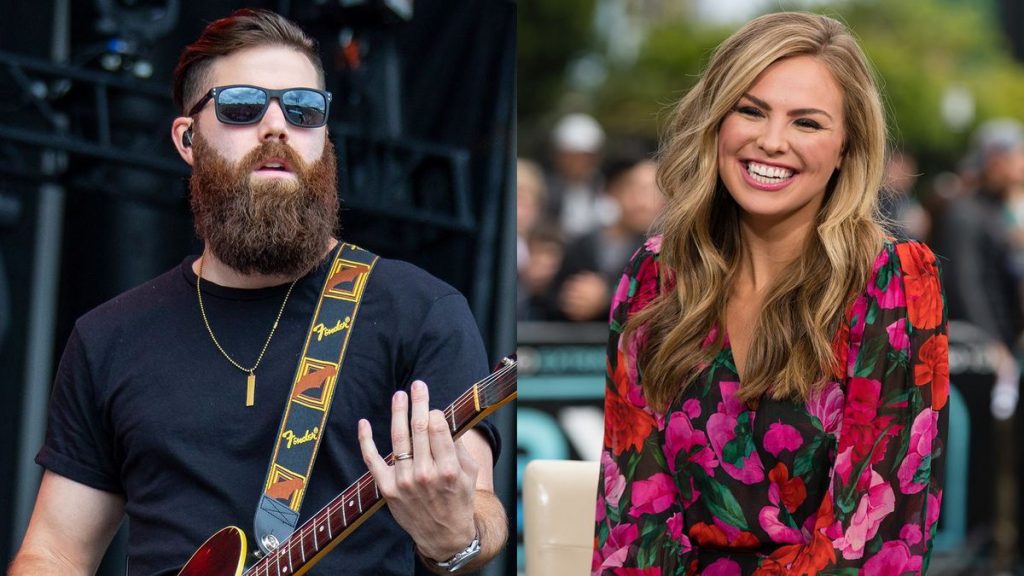 Already famed for her appearances on The Bachelorette and Dancing With The Stars, Hannah Brown’s desire to appear in music videos would seem to be a relatively simple request to facilitate. However, when her fans got involved, an unexpected opportunity emerged for Brown and Louisiana-born country performer Jordan Davis to pair for his latest music video for the breezy, thoughtful single “Almost Maybes.”

“I had done a Q&A on my social media saying how I’d love to be in a music video one day,” Brown tells MCA Nashville. “So some of my fans started tagging Jordan, and then Jordan sent me a direct message on Instagram, and that’s how it all started.”

Davis adds, “Within hours, I was getting messages saying I should have Hannah in the video. Hannah was very involved in the plotline of the video, which was really fun hearing about her past relationships and marrying those stories with mine. I’m really happy with how the video turned out.”

The plotline involves a storyline similar to what Brown would possibly like to experience with her current boyfriend, Adam Woolard, who proposes marriage to her in the video. The TV star’s appearance on The Bachelorette led to a previous engagement with country singer Jed Wyatt.

“Almost Maybes” is the first single from Jordan Davis’ self-titled and May 2020 released EP. At present, the gold-selling single is closing in on mirroring his first three releases to radio — 2017’s “Singles You Up,” 2018’s “Take It From Me,” and 2019’s “Slow Dance in a Parking Lot” in reaching the top of Billboard’s Country Airplay charts.