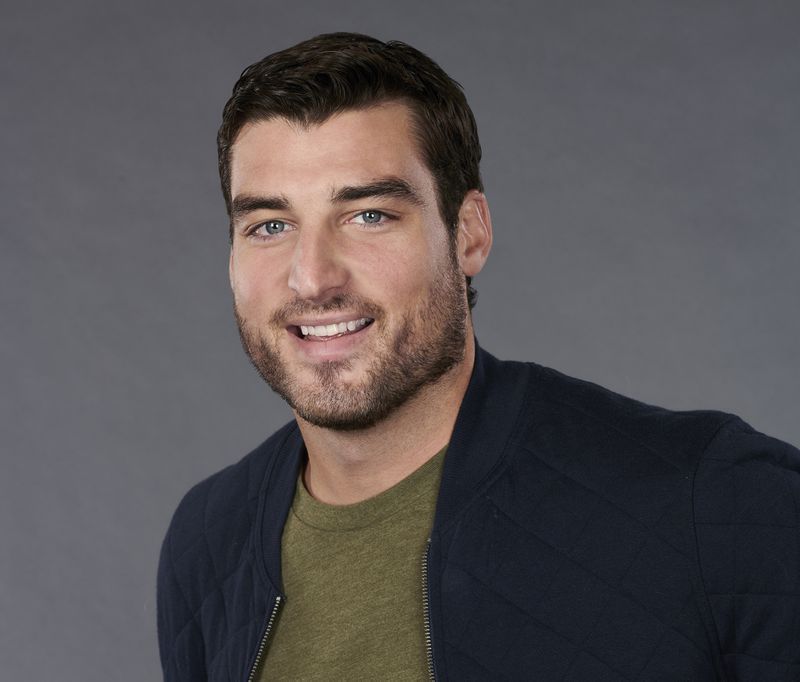 “The case is an active ongoing investigation,” the spokesperson added.

In a 911 call obtained by People, a woman could be heard trying to locate Narcan, a nasal spray that can reverse the effects of opioids. According to TMZ, the woman told dispatchers he might’ve done heroin. She eventually broke down the door to the bathroom where Gwozdz was located and turned him on his back before an ambulance arrived.

TMZ reports Gwozdz, 29, was admitted to the intensive care unit in critical but stable condition where he remained for a week. As of Tuesday, he was no longer listed as a “current patient.”

Gwozdz, a psychology graduate student, went on Brown’s first one-on-one date. While their connection seemed promising he mysteriously exited the show episode three and no reason was given.

“Tyler G. had to leave, and that’s upsetting because I really enjoyed my date with him,” Brown said.

At the time, fans theorized — thanks to Bachelor and Bachelorette blogger Reality Steve — Gwozdz was asked to leave when producers found something out about his “past relationships.” He denied a viral Reddit post that claimed to know specifics. In an email to Refinery29, Gwozdz said his abrupt departure was a mutual decision with producers.

“This was a decision that I came to with producers, and something that I’ve come to realize what is the best decision that could’ve been made,” he said. He said the reason his actual exit wasn’t aired was to respect his privacy.

Gwozdz then brought up the effects cyberbullying can have on a person.

“The Internet is an amazing tool and can be used to create all sorts of good in the world, but I think it’s important that we address the reality of the situation. Anybody can say anything they want about anybody they want. Period,” wrote Gwozdz.

“I am more than happy to take the slings and arrows of the internet world if it can help save one young person from experiencing what my family and I are currently battling. If you are lost, message me. I’m here for you. Reach out. There is love in this world,” he concluded.

Yahoo Entertainment reached out to ABC for comment, but did not immediately receive a response. TMZ made multiple attempts to contact Gwozdz and his family, but didn’t hear back.