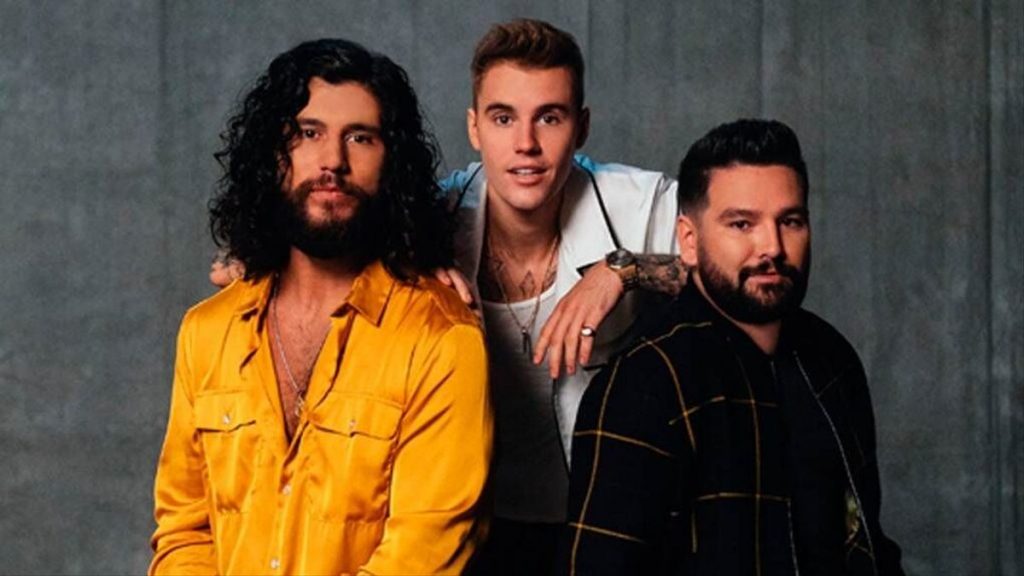 Meanwhile, we still await the dynamite collection of tunes that will break the Luke Combs logjam atop the albums’ chart. Just as they have for the past three weeks, Combs’ What You See Is What You Get and This One’s for You continue to hold the No. 1 and No. 2 niches, respectively.

But we’re happy to report that there is a new album in this week’s Top 25. It’s Ronnie Dunn’s Re-Dunn, which hops aboard at No. 17. George Strait’s 50 Number Ones returns at No. 25.

On the songs chart, Zac Brown Band’s “Leaving Love Behind” enters at No. 55, while Morgan Evans’ “Diamonds” is back at No. 60.

The No. 2 through No. 5 songs are Jon Pardi’s “Heartache Medication,” Lady Antebellum’s “What If I Never Get Over You” (last week’s No. 1), Combs’ “Even Though I’m Leaving” and Maren Morris’ “The Bones.”

We are awash in tears that there’s no other conspicuous chart news to dwell on. That may change after the Grammy awards are dispensed Sunday night (Jan. 26). Well, we can hope, can’t we?