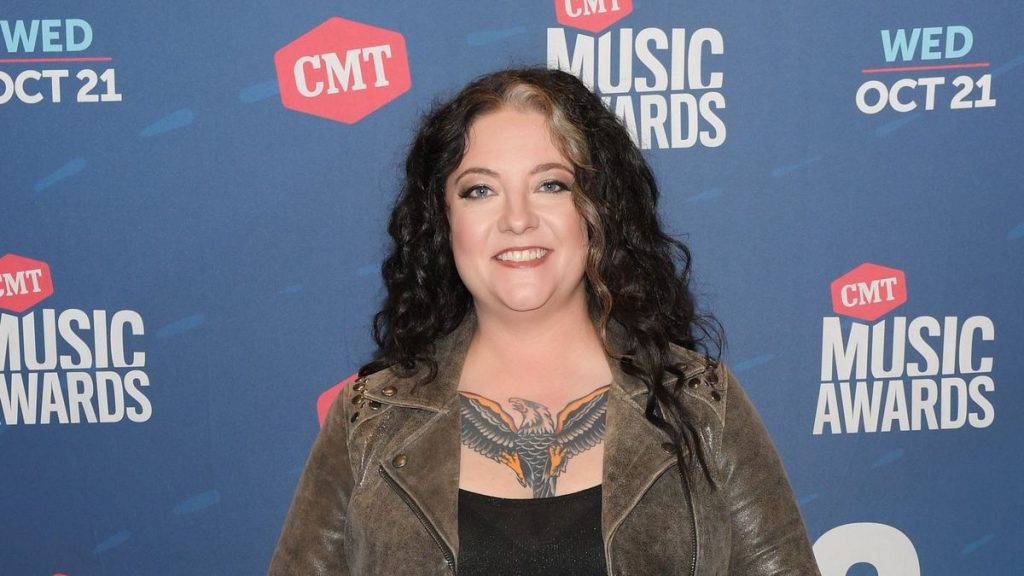 Country singer Ashley McBryde has announced the postponement of September 25 & 26 shows in Portland and Seattle. The news comes on the heels of a social media post dated September 22 which shared that McBryde, while “enjoying her time in the beautiful state of Montana […] had an accident while riding a horse.” The note went on to say that the “One Night Standards” vocalist was recovering with a few stitches and “some very sore bones” and promised updates as soon as they were available.

Now McBryde herself has taken to social media to share details on the horseback riding accident.

In the note posted to Instagram, the singer recalled “A few of us went to ride horses on a ranch in Montana before the scheduled show on Wednesday.” And while McBryde mentions she grew up riding a “fair amount” she also does not consider herself an “experienced horsemen.” So, after a day of riding across suspended bridges, crossing chest deep rivers and climbing embankments with no problem, during the last leg, Jenny, the young mare became spooked. Eventually, McBryde, whose foot had slipped from the stirrup, had lost her center of balance, and with the horse “moving faster than [she] could stay on” McBryde ended up “going over” and landing on her head. A trip to the ER revealed the need for “staples to close [her] scalp” and a CAT scan showing a “pretty harsh concussion.”

The note went on to share that at current time McBryde is “not able to walk without assistance” but promises that as soon as she’s “able to walk across a stage again, that is exactly where you’ll find [her].”