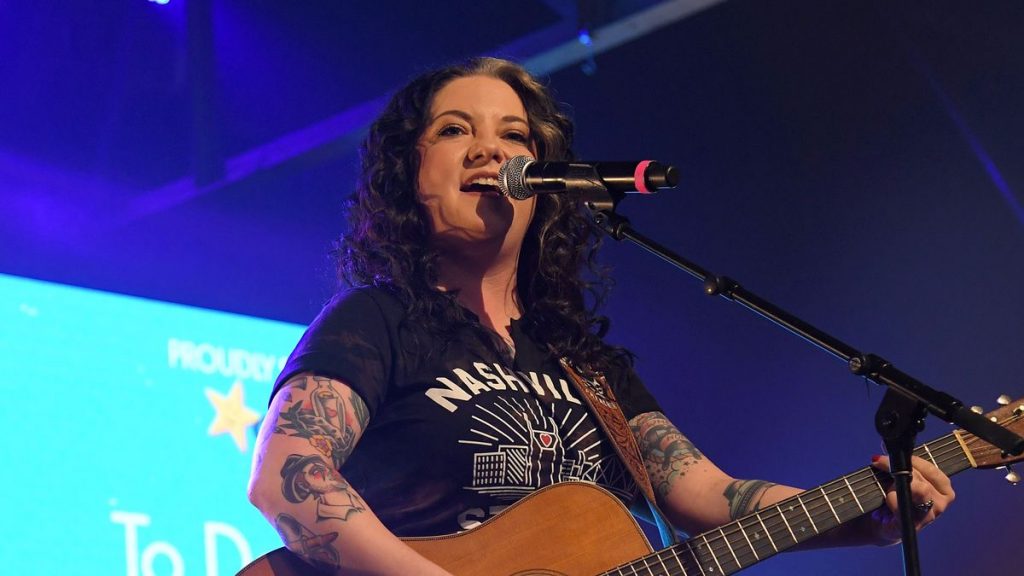 During her years as a performer, Ashley McBryde has performed on awards show stages, iconic venues such as the Ryman Auditorium and the Grand Ole Opry, tiny clubs and everywhere in between.

McBryde, who is nominated in several categories at the upcoming Academy of Country Music Awards for her album Never Will and single “One Night Standards,” recently shared memories of one of the seedier venues she’s played along the way.

During an interview with Coop’s Rockin’ Country, McBryde recalled one place she performed in her homestate of Arkansas very early on in her career.

“I’m not gonna tell you the name of the bar just in case that delightful little shoot-n-stab is still open,” McBryde said. “It had this name that suggested to me they probably serve hot dogs. It’s like a cool sports bar; I had booked it sight unseen.”

She invited two friends to help her set up for the performance, but when they arrived at the venue, McBryde and her buddies realized it wasn’t the kind of performance venue they thought it was.

“I knocked and a very nice gentleman named Dwayne opened the door and asked me, ‘Are you the entertainment?’ So, I go in. These are very, very nice people but I quickly realize what I’ve walked into,” she said.

“I start loading my stuff to the stage, and the stage is covered in like, boot carpet and right past the DJ booth there is a barber’s chair leaned back and I thought, ‘That’s strange.’ Not nearly as strange as the mirrors on the back wall of the stage or the pole in the center,” she explained. “I have accidentally booked myself at … an illegal exotic dance area! I was terrified for my life the entire time, but it turns out they were really wonderful people and the burgers were fairly good.”

McBryde added, “The shot glasses weren’t of a shape that I would care to use again.”

McBryde’s performance venues have notably upgraded since those early career days; most recently, she performed a new song, “Whiskey and Country Music,” during a performance at the Grand Ole Opry.

The singer-songwriter will release the live EP Never Will: Live From A Distance on May 28.