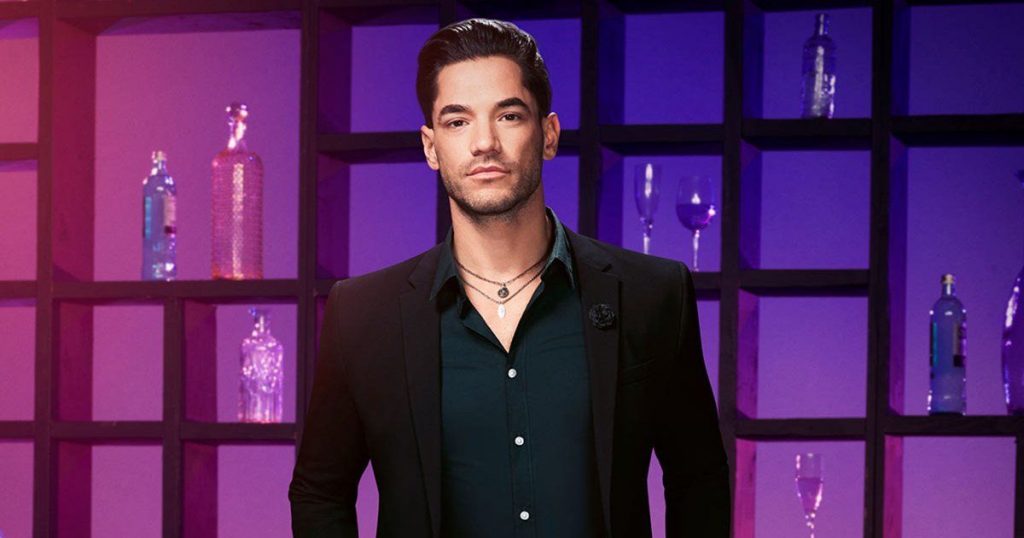 
Yet another new Vanderpump Rules cast member is in hot water for racist comments that he allegedly shared on social media.

Brett Caprioni, 31, is a server at SUR who currently stars in season 8 of the Bravo series. A series of his reported tweets and retweets from 2011-2013 containing racial epithets were brought to light on Thursday by the Instagram account FaceReality16. Just hours prior, the account shared offensive tweets from Caprioni’s cast member, Max Boyens.

Caprioni tells PEOPLE in a statement, “I want to express my deepest apologies for the insensitive, ignorant, and hurtful comments I made. I am incredibly ashamed and accept full responsibility, and acknowledge that this language was as unacceptable then as it is now. Please know that I have learned and grown since then and would never use this language today.  From the bottom of my heart, I am truly sorry.”

Many of the reported tweets contain the n-word. And in November 2012, he allegedly tweeted, “wassup wit black people wearin so much Aeropostale I don’t get it lol.”

Other alleged screengrabs allegedly depict sexist tweets, such as one with the hashtag “#womensuck.”

Caprioni appears to have deleted the tweets, although some live on because they were retweeted. His account remains public.

When speaking to PEOPLE in December before the premiere of the new season, Caprioni said that joining the hit reality show was “just surreal.”

“I don’t know the dynamic of filming, I don’t know how this works, or what they’re going to keep,” he said. “You hear all these little whispers from everyone else like, ‘They’ll cut all this,’ or ‘They won’t.’ Learning that and understanding that while filming was helpful, but at the same time, it’s a lot of unknown.”

Caprioni also said that he remained true to himself throughout filming.

“That’s the beauty of the show, right?” he said. “They get us into these situations where we emotionally react. And at the end of the day that was your organic, real reaction to it at the moment.”

“Obviously there are some things I’ll look back on in the show when it airs and I’ll be like, ‘Well, I wish you handled that a little differently,’” he continued. “But, it’s just been so fun.”

FaceReality16 also recently captured racist and homophobic tweets from Boyens, the general manager of TomTom who also joined the series in season 8.

“It upsets me that the word n— is not allowed to be said unless you are black because quite honestly it’s my favorite word,” he wrote on Twitter in 2012, as seen by PEOPLE.

In a statement to PEOPLE, Boyens apologized for the tweets, saying that he is “disgusted and embarrassed.”

“I want to sincerely apologize for what I tweeted in 2012 — it was wrong on every level,” his statement said. “It is not a representation of who I am. I am shocked I ever tweeted that — and I am disgusted and embarrassed — I am truly sorry.”

Bravo did not respond to PEOPLE’s request for comment on Boyens.

In another tweet from 2012, Boyens wrote, “Something about Asians that just makes me want to punch them in the suck hole.”