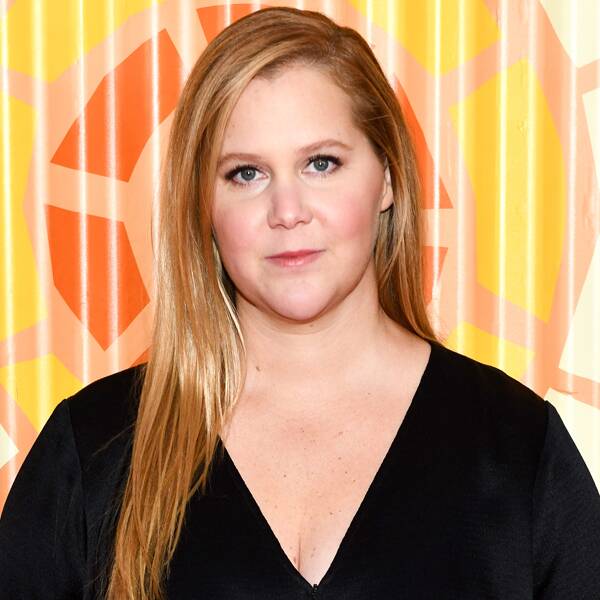 Amy Schumer Gets Real With Oprah About Her Pooping Problems

Amy Schumer hasn’t pooped since Monday. Today is Saturday. We’ll let you imagine what that might feel like for the 38-year-old comedian…

Schumer who made a pit stop to make an appearance on Oprah Winfrey‘s 2020 Vision Tour was feeling ready to inspire and be inspired but there was just one thing that was making her feel a bit uncomfortable.

Taking to Instagram, the very own Oprah posted a series of videos detailing Schumer’s poop, or lack thereof, situation.

“How are you feeling?” Oprah asks the comedian. “I’m feeling so much better, I can’t even complain, except I haven’t pooped since Monday,” Schumer replied. “We’ll save that for the audience. We’ll save for the 15,000 people. A long time. There’s not much comfort happening over here. Any tips?”

Of course, the wise Oprah proceeds to give her some tips and pointers and Schumer admits that she was going to take some medication for it before the event but was “afraid it would hit while we were on stage, so I’m waiting until after.”

“Listen, I heard @amyschumer hadn’t [poop emoji] and I thought it was TMI—but then she told a sold-out arena about it and apparently people love to talk about [poop emoji] (or not). Amy, thank you so much for spending your Saturday making US laugh and sharing your journey through motherhood, marriage, and yes [poop emoji],” wrote Oprah on Instagram. “And Charlotte, you guys were EPIC! @ww.now #Oprahs2020VisionTour.”

In a second video Oprah shared, she revealed to her fans and followers—who may or may not have been dying to know more about Schumer’s bowels—that the comedian had finally pooped!

Apparently Schumer sent a text to Oprah, which she showed on video, saying, “I just pooped on the plane!”

Oprah, who’s evidently the best hype woman, could then be seen cheering for Schumer, “Hey everybody! Amy just pooped on the plane!”

Earlier this month, the actress also shared more insights into her IVF journey.

Back in May, Schumer welcomed her first child with husband Chris Fischer. Now, she’s in the process of in vitro fertilisation.

“I’m a week into IVF and feeling really run down and emotional,” Schumer wrote on Instagram. “If anyone went through it and if you have any advice or wouldn’t mind sharing your experience with me please do. My number is in my bio. We are freezing my eggs and figuring out what to do to give Gene a sibling.”

After that initial post, she continued to give followers updates on her IVF journey.

Last weekend, she shared another Instagram post of herself inside a fertility clinic, lying casually on a gynecological examination chair next to an ultrasound machine prepped for someone to carry out a transvaginal scan. “Thank you ladies and gentlemen. We are gonna freeze embryos hopefully,” the comedian wrote.

She added, “I learned to eat salty food after and drink Gatorade. Ice the area. Take Arnica and put Arnica on the bruises. To be patient and kind to myself and that there are sooooo many of us willing to be there for each other. Your stories helped me more than you can imagine. I feel incredibly lucky. I’m really hoping this works and staying positive. Much much love!”