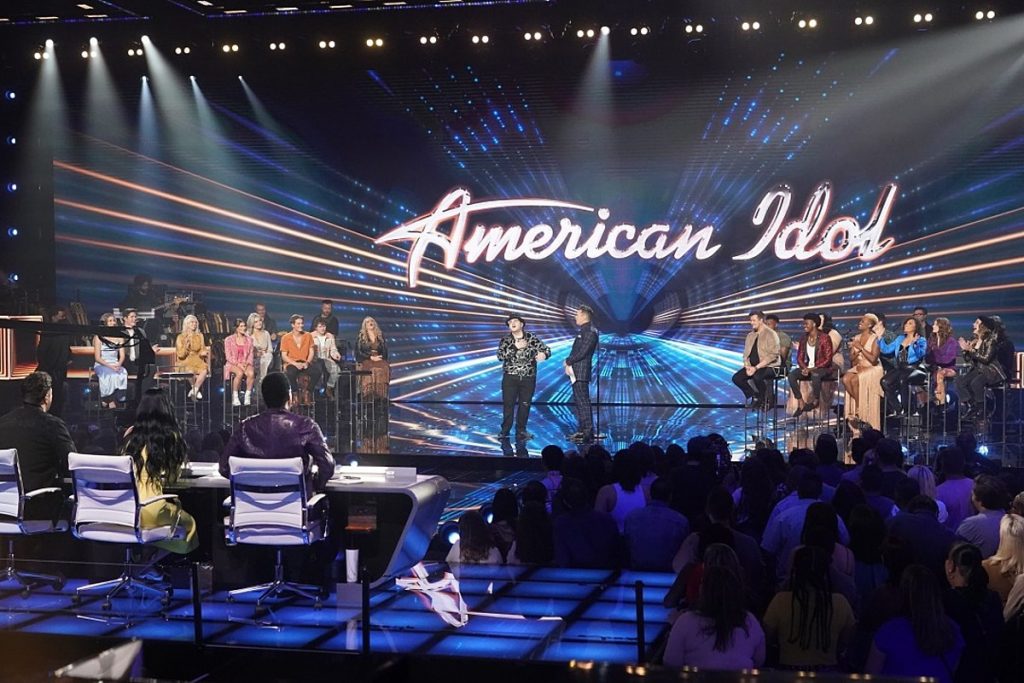 
American Idol revealed its Top 14 Season 20 contestants during Monday night’s (April 18) highly-anticipated results episode. At the top of the two-hour program, Ryan Seacrest told viewers that the results were in his hands, and they showed that 10 finalists were deemed safe after earning enough of America’s votes with their solo performances the night before.

The other 10 finalists, however, were forced to sing in front of the judges for a chance to make it into one of the four vacant slots. It was up to the judges — Katy Perry, Luke Bryan and Lionel Richie — to deliberate and decide who would be moving forward in the competition.

Luckily for country singers Noah Thompson, HunterGirl and Dan Marshall, none of them had to carry the weight of having to perform for a Top 14 slot — they all squeezed into the Top 10 and made their way to what host Seacrest dubbed the “victory zone.”

That, however, wasn’t the case for Mike Parker. He had to sing his heart out and prove to the judges that he still belongs in the popular singing competition. While Parker is considered a country artist, he chose to step outside of his genre with Teddy Swims’ “Bed on Fire.” His performance moved the judges enough to earn him a second shot at winning it all.

The last five minutes of the Idol Season 20 results episode had the judges unveiling their other three “safe” picks of the night, and they sent Tristen Gressett, Jeremiah “Jay” Copeland and Allegra Miles onto the next round of the competition.

Country Singers You Forgot Got Their Start on Reality TV: