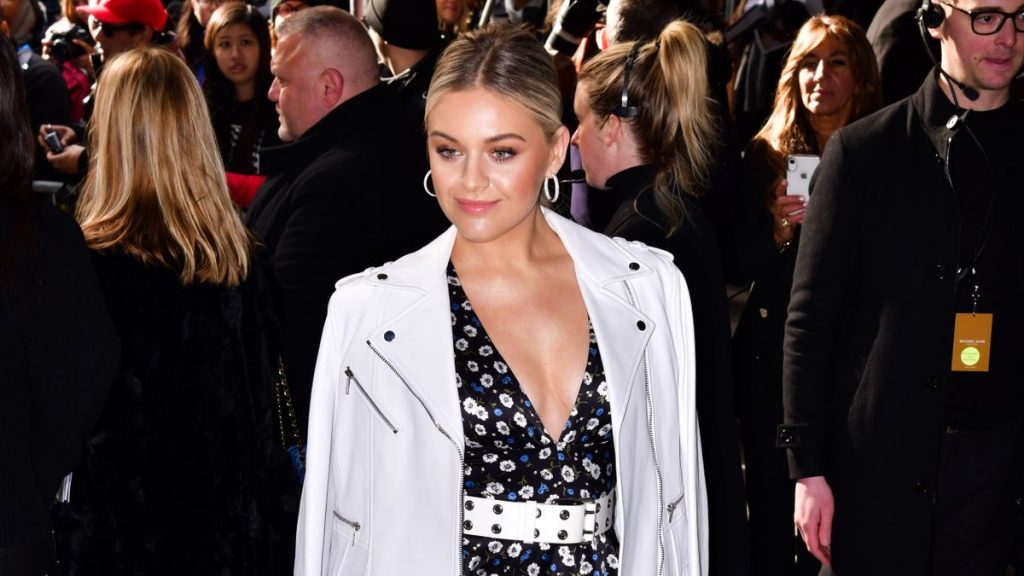 All the Things from Kelsea Ballerini’s First NYFW

Even with the chaos of an album release just a month away, Kelsea Ballerini found time in her schedule for her first ever trip to New York Fashion Week. And we are not mad about it.

Because Ballerini is just like us. So when she saw Blake Lively in real life, she posted about what that felt like.

Play it cool Kelsea: I just attended my first ever fashion show and got to wear a gorgeous @MichaelKors look and see his stunning new collection.

And when she went to the Michael Kors show, she tweeted about how stunning it was.

thank you for introducing me to fashion week @MichaelKors, what a fun and stunning show pic.twitter.com/MhuIhwUrd4

And when she talked with Women’s Wear Daily, she opened up about where she fits in with the other women in country music.

“I didn’t know it at the time, because I was blissfully naive and young, that when I put out my first single, there was a lack of females and it was a climate of the Carries and the Mirandas still having wild success on radio, but there was a gap between them and who was next.

“And I think when you’re naive you just go in and you’re like, ‘This is what I want to do. I’m going to go do it.’ And you don’t know what you can’t do, so you just think you can and I think it’s a great thing, I think it’s a gift.”

Ballerini’s third album, Kelsea, will be released on March 20. And she says she’s hopeful about the country radio gender bias, but it is an uphill battle. “I think that everyone is very aware of it and I think when people are very aware of it, that’s when things have to start changing,” she said. “And I think for a while people were kind of like, ‘Yeah, but Carrie just had a number one.’ Just kind of writing it off instead of saying, “No, this 80 percent male, 20 percent female is unequal and not OK.” So, I think now that everyone’s very aware of it, we will start having changes.”