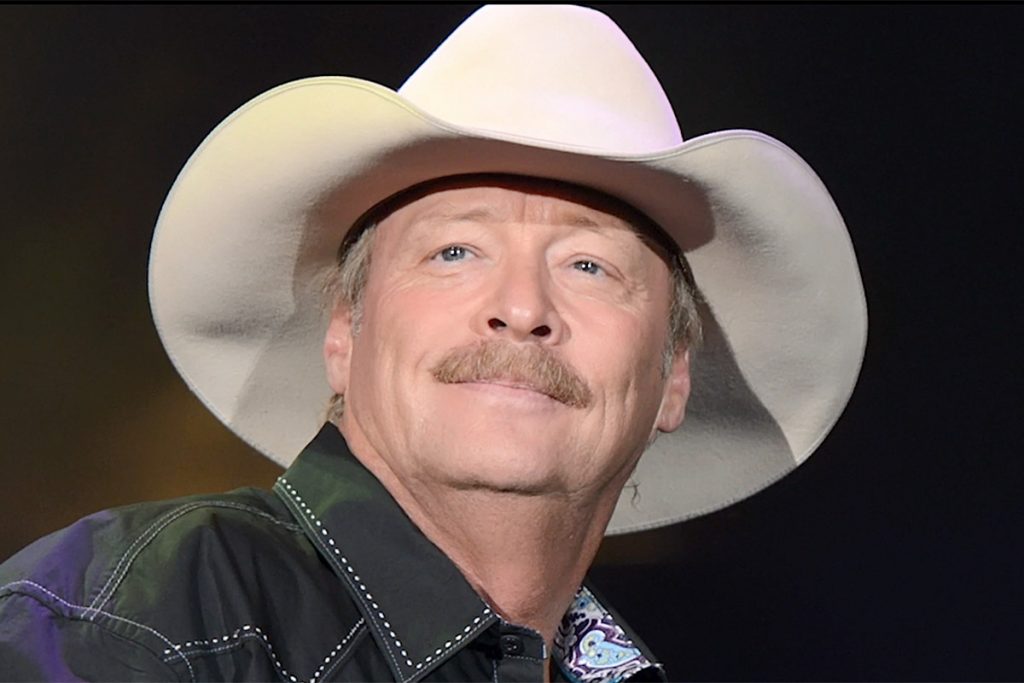 
Alan Jackson was forced to cancel Saturday night’s (Aug. 27) performance in Kansas City after reportedly testing positive for COVID-19. The Country Music Hall of Fame artist has postponed the show to a later date.

The 63-year-old was slated to play T-Mobile Center in Kansas City. The venue made the announcement early on Saturday, revealing he’d tested positive.

“I’m so sorry I can’t be there tonight,” Jackson says in a statement. “I hate to disappoint my fans.”

He last played on Friday night in Lincoln, Neb.

Thus far, Jackson hasn’t shared additional details on social media. He’ll have nearly two weeks to recover prior to his next show. The One More for the Road Tour resumes on Sept. 9 in Lexington, Ky., and continues through Oct. 8.

While not officially his final set of tour dates, the tour has served notice that his final tour dates are on the horizon. Last September, Jackson revealed he has Charcot-Marie-Tooth disease, a degenerative nerve disorder that can make it difficult to walk. Said the singer at the time:

There’s no cure for it, but it’s been affecting me for years. And it’s getting more and more obvious. And I know I’m stumbling around onstage. And now I’m having a little trouble balancing, even in front of the microphone, and so I just feel very uncomfortable.

While touring has resumed in full force this summer, COVID-19 has plagued several tours. Chris Young was forced to cancel a U.K. tour slated for this weekend due to the virus. Willie Nelson canceled and postponed several shows after contracting (and nearly dying from) COVID-19. Chris Stapleton‘s tour was also hit with COVID in the summer.

One month ago, Jackson learned he would become a first-time grandfather. His daughter Ali is expecting a baby boy in December.

Alan Jackson’s former 18,622-square-foot plantation-style estate sits on 135 acres in Franklin, Tenn., an affluent rural suburb outside of Nashville. The staggering residence includes formal dining and living rooms, a home office with maple floors, a spacious family room with 22 ft. ceilings, a gourmet kitchen with an adjoining breakfast room and a glass-enclosed porch on the first floor. There are four bedroom suites on the second floor, along with an exercise room and nanny quarters. The third floor has a game room, home theater and a custom pub. The property sold for $28 million in 2010, making it one of the largest sales of a private residence in Nashville.

Alan Jackson has always been a handsome man and we have the pictures to prove it. See nearly 25 pictures of the singe from the start of his career to today.