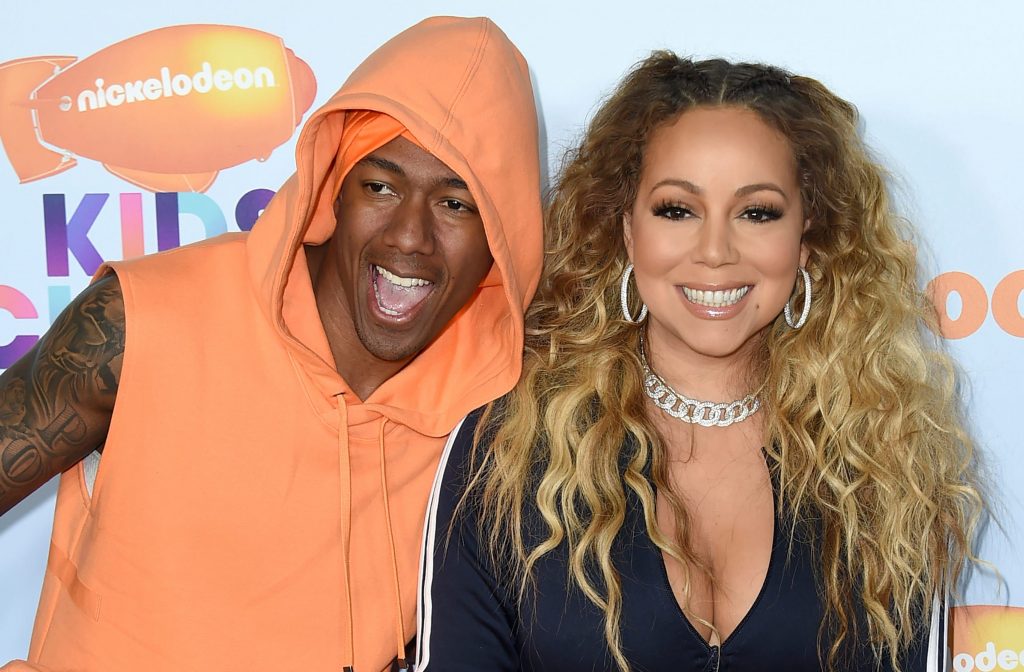 Nick Cannon has had it with the institution of marriage.

“I don’t believe in marriage anymore,” the 39-year-old rapper, writer, producer, television host told Entertainment Tonight in an interview ahead of a blind date with a listener of his morning show “Nick Cannon Mornings on Power 106.”

Cannon was married to Mariah Carey, who will be inducted into the Songwriters Hall of Fame in 2020, for about eight years, from 2008 to 2016. After the couple’s divorce, he is not repeating that romantic step: “I have done that. I don’t like doing things that I am not good at,” he said.

Carey and Cannon married in April 2008 and had their twins, Monroe and Moroccan, in 2011. The couple filed for divorce in 2014 and it was finalized two years later, according to Entertainment Tonight.

“If you jumped out of a plane on time and it did not work out — you would not do it again, would you?” he said. “I barely survived. Why would I jump out of the plane again?”

In spite of his reluctance to marry again, Cannon called himself a “hopeless romantic.” He’s dating but wants to make sure that his children don’t think of him as a “player” — his kids have called him one before.

“I was like, ‘Who taught you that word?” he said in the interview. “Who’s been talking to you?’ And (Moroccan was) like, ‘Dad you can’t be a player forever.’ I’m like, this is the worst.”

Mariah Carey: Is the first artist to have a No. 1 song span four decades on Billboard’s Hot 100