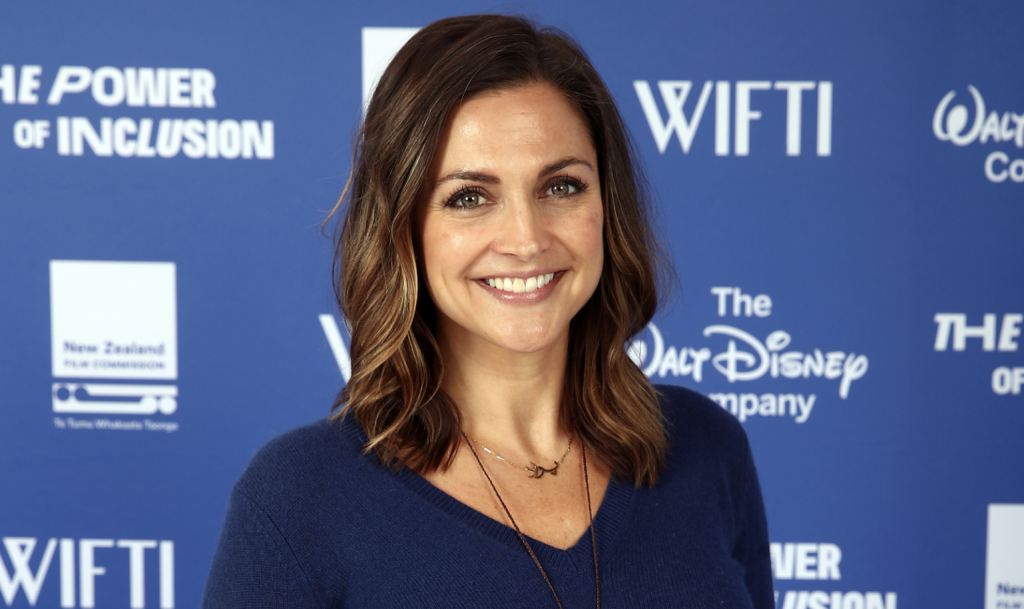 Paula Faris is opening up about suffering her third miscarriage — and why it was important to share it with her tween daughter.

The ABC News correspondent, 44, popped by The View, for which she served as a co-host from 2015 to 2018, and told the story. A mom of three, she said she always wanted four kids with husband John Krueger, but this past July she lost a pregnancy while on a family vacation in Maryland.

“That was my third miscarriage,” Faris said. “I’ve had three healthy pregnancies, [so] I knew what was going on… I knew the signs.”

She went on to explain why it was important to share the experience with her 12-year-old daughter, Caroline.

“I brought my daughter to the restroom with me and showed her what was going,” Faris recalled. “And I said, ‘I just want to let you know that Mommy is… The baby is probably no longer viable. Mommy doesn’t feel any guilt. This is normal. It happens to so many women. It happened to me a couple of other times. When you get pregnant it might happen to you, honey, and I want you to know there’s nothing you did wrong.’”

When Joy Behar asked the age of Faris’s daughter, the Journeys of Faith with Paula Faris podcast replied, “She’s 12. She’s the perfect child, by the way, and then I have my boys,” referring to sons JJ, 10, and Landon, 6. “God has a sense of humor.”

Co-host Meghan McCain, who had a miscarriage last year, thanked Faris for speaking publicly about the miscarriage she suffered in 2017 during her tenure on the show — as well as this one.

“You have spoken candidly and openly about your miscarriage, as have I,” McCain said. “I want to thank you. You were an incredible source of support and for me it’s still scary to talk about because there’s so much stigma, so much judgment, at least I have found. And I actually almost regretted talking about it afterwards so then having someone like you who have been so open about it [helps].”

During the interview, Faris also talked about scaling back on work in 2018 — leaving The View and stepping back as co-anchor of Good Morning America Weekend — after a series of “unfortunate events” that started the year before. She said she suffered her second miscarriage, which necessitated emergency surgery, and also got a concussion when a teen threw an apple at her head while she was reporting. On top of all that, she was in a car crash and had influenza with pneumonia.

“I felt like God was telling me to pump the brakes, and that led to walking away from — really in essence at the height of my career — two dream jobs,” she said. “But I knew that I needed to slow down because I was losing sight of what was important, losing sight of the relationships that are important to me.”