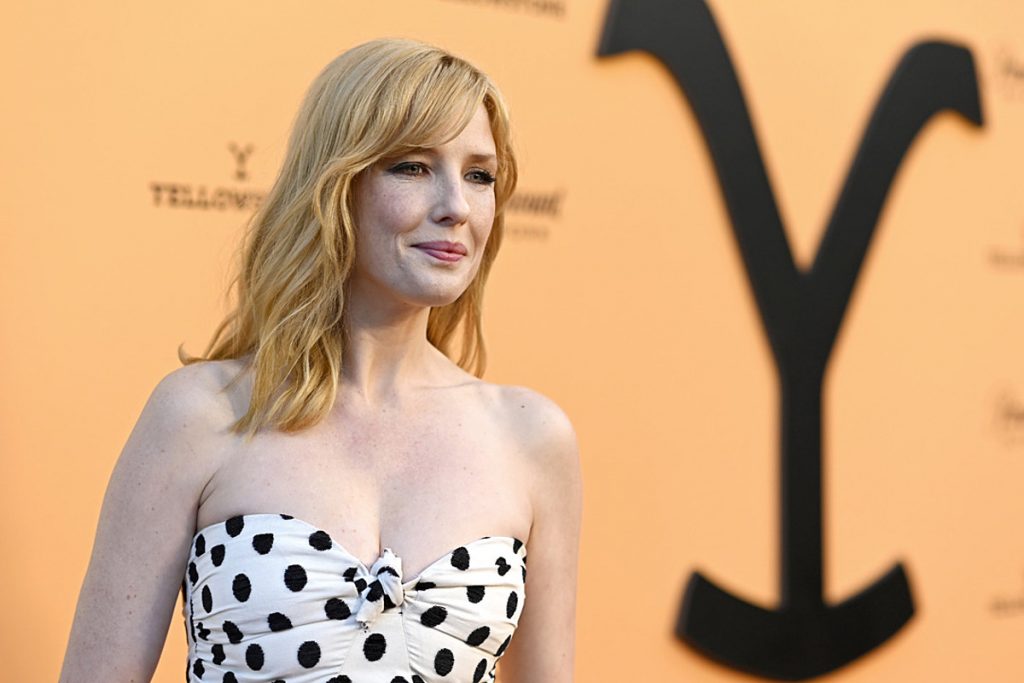 
Kevin Costner is Yellowstone‘s most famous actor, but another character from the hit show was involved in a much more famous movie series this century. Actually, some could argue that the series is rather infamous.

Yes, there is a reason that Jamie Dutton looks so familiar:

Teeter was in some ways the star of Season 3. Every scene she was in was made better for it, but actor Jennifer Landon admits she was afraid of the animals at first. That may be surprising to some once they find out which famous actor was her father …

Here’s a hint: he also spent a lot of time on an open field, or a “prairie.”

The most stunning fact in this video involves Kelly Reilly’s Beth Dutton. We unmask the actress to reveal she’s much, much different than the fearless, ruthless Dutton daughter.

Are you wondering how to watch Yellowstone? Season 4 of Yellowstone begins on Nov. 7 on Paramount Network. Seasons 1-3 are available to stream now on Peacock Premium. Last season ended with a trio of attacks on John, Beth and Kayce Dutton. This season has promised nothing but revenge.