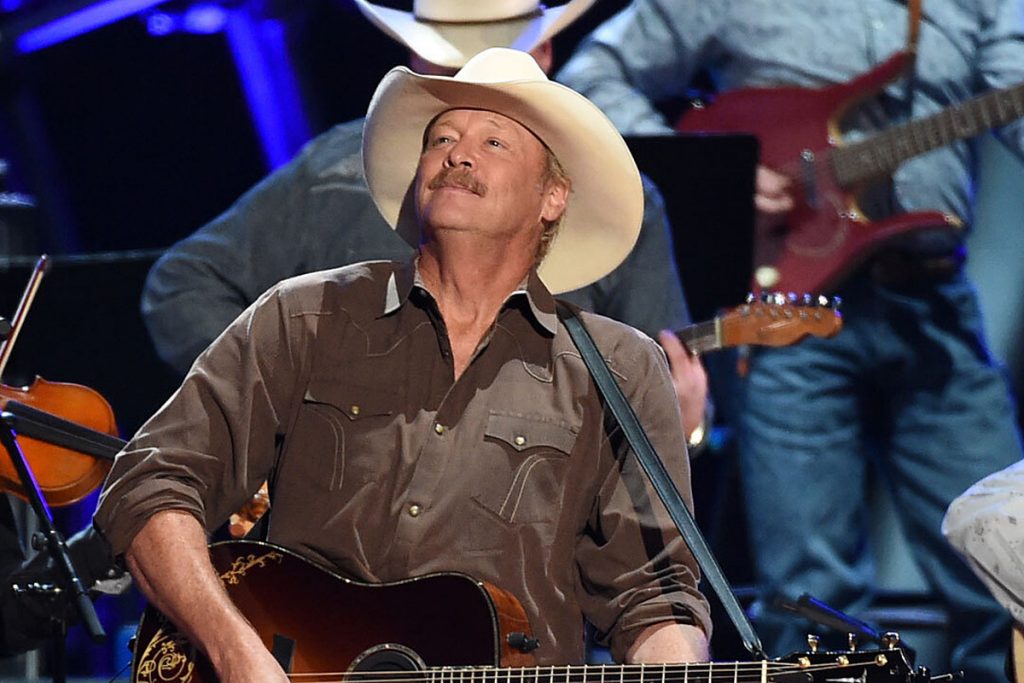 
Alan Jackson has one of most recognizable names and voices in country music — and for good reason. From “Chattahoochee” to “Little Bitty,” and “Chasin’ That Neon Rainbow,” the Georgia native has written and recorded some of the most beloved songs in the genre since his career began in the early 1980s.

Since those early beginnings, he’s become one of the top-selling artists of all time across all genres and has won multiple Grammy Awards, CMA Awards and ACM Awards. He’s been inducted into the Country Music Hall of Fame, the Grand Ole Opry, the Georgia Music Hall of Fame and the Nashville Songwriters Hall of Fame for his impressive work as both a writer and a performer.

Many fans may not realize that Jackson actually has written or co-written many of his biggest hits, including the autobiographical “Drive (For Daddy Gene)” and “Where Were You (When the World Stopped Turning),” which was written as a response to the 9/11 terrorist attacks. But along with his lengthy list of successful singles, Jackson has also written tracks that went on to be recorded and become hits for other country artists.

Read on to learn about 5 songs that were penned by Alan Jackson for other country artists.