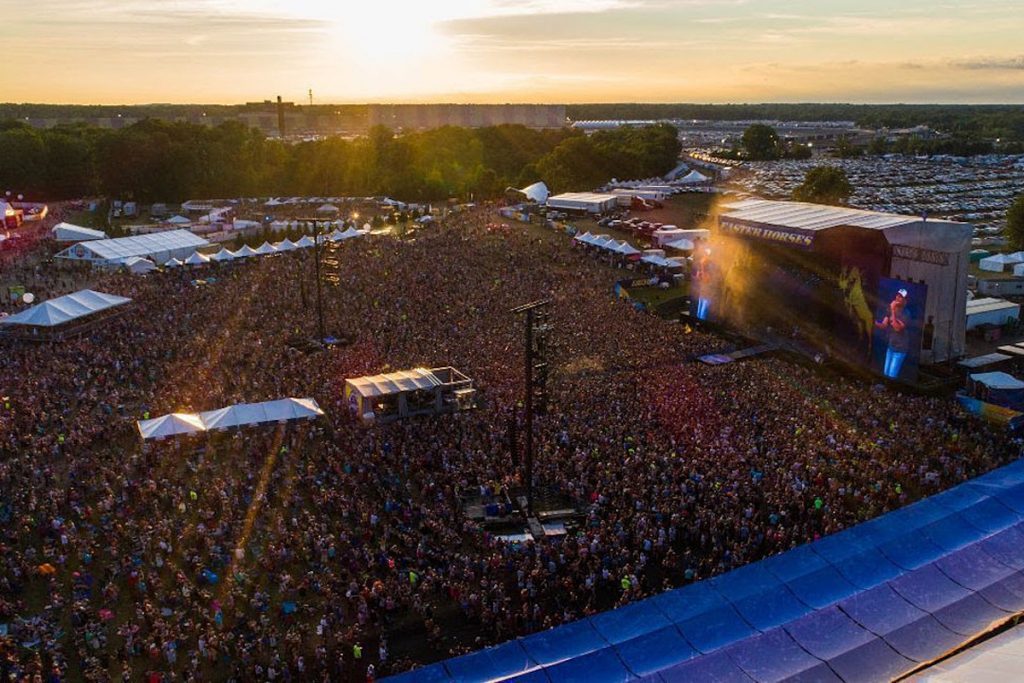 
Three men in their early 20s were found dead on Saturday afternoon (July 17) in their travel trailer on the campgrounds at Michigan’s Faster Horses Festival, Rolling Stone reports. Alongside them were two more men who were alive, but unresponsive and in critical condition, and who were rushed to a local hospital by ambulance.

The tragedy is suspected to be the result of carbon monoxide poisoning. The Lenawee County Sheriff’s Office issued a statement on Saturday, explaining that emergency medical responders and sheriff deputies responded to the scene after receiving a 911 call.

“According to Sheriff Investigators, the caller was a friend of the five males and became concerned when he had not heard from them. This tragic incident is being investigated as a suspected carbon monoxide exposure from a generator located very near the travel trailer,” the report states. “…First Responders stress the importance of keeping generators away from camping areas.”

Meanwhile, the Michigan State Police have also been investigating a separate death. Per a series of tweets, their investigation is into the death of 30-year-old Melissa Donna Havens, whose body was discovered early on Saturday morning on Faster Houses festival grounds. Police have not yet announced the cause of Havens’ death.

On Twitter, they shared a description of a person who was reportedly seen with Havens “within 24 hours of her body being located,” adding that “Detectives want the public to know there is no danger or threats to people attending Faster Horses Music Festival.”

As of Sunday afternoon (July 18), festival organizers have not yet commented on the deaths. The event kicked off on Friday (July 16) and closes on Sunday night, capping off the three-day festival with a performance from headliner Jason Aldean.

Earlier in the weekend, Thomas Rhett and Luke Combs each headlined the event’s main stage for a night. Other performing acts at Faster Horses Festival in 2021 include Jon Pardi, Kelsea Ballerini, Jimmie Allen, Riley Green and more. 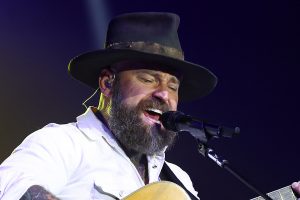