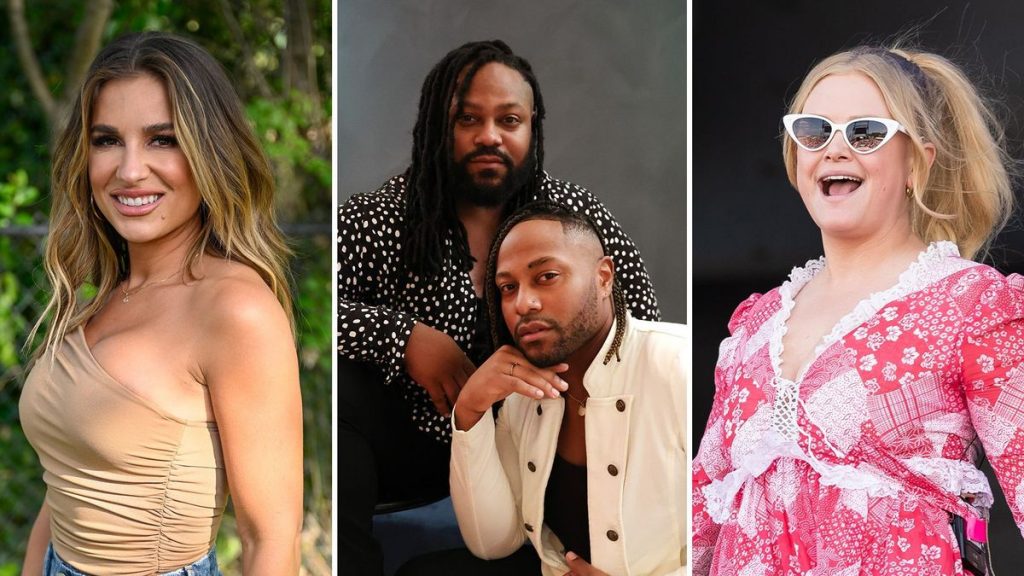 Country music fans will flock to Nashville to experience CMA Fest in just a few days. After a two-year hiatus due to the global health crisis – country music’s largest festival will make its triumphant return to Music City, and CMT is joining in on the fun.

The star-studded festivities will commence on June 9 and run until June 12. Saddle up ticket-holders, because the honky tonk weekend will be starting early with America’s first inclusive LGBTQ+ event at a country music festival. Country Pride, presented by RNBW Collective will be held at Assembly Food Hall in the heart of downtown on June 9 from 7 pm to 10 pm.

RNBW Collective is Nashville’s first and most prominent queer music organization. The leading association has joined forces with The Nash News to present “Country Proud” in honor of Pride Month. In partnership with CMA and CMT, the history-making acoustic jam will be an “in the round” style show. The colorful three-hour occasion will feature prominent artists within the LGBTQ+ community.

Concert And Conversation: CMT’s Next Women of Country

Fierce females of CMT’s Next Women of Country Class of 2022 will be performing at the Country Music Hall of Fame on June 10 from 12:30 pm to 1:45 pm. CMT executive Leslie Fram will host and lead a discussion featuring the artists involved in the Women of Country campaign. The initiative celebrates the work of up-and-coming women in the genre. Fast-rising stars Priscilla Block, Ashland Craft, Miko Marks, Lily Rose, and Hailey Whitters are slated to perform material from their impressive repertoire.

Due to limited seating in the CMA Theater, CMT encourages fans to purchase tickets in advance. The must-see event is free to Museum members. Non-members must purchase admission, here.

The fashion-forward event will be held at the CMA Close Up stage in the Music City Center. The “Should Have Known Better” singer will also be sitting down with CMT’s Leslie Fram for an in-depth interview. The well-respected line launched in 2014 as a collaboration collection, and sold out immediately. Following the positive praise, the hitmaker took creative control of the contemporary e-commerce business. It wasn’t until 2019 that Decker opened the doors to her first brick & mortar store in Nashville.

“We’ve been waiting two years to host Country Music fans from coast to coast and every corner of the world,” says Sarah Trahern, CMA Chief Executive Officer. “We can hardly wait to bring the Country community back together.”

For more information on the four-day festival, head to cmafest.com.