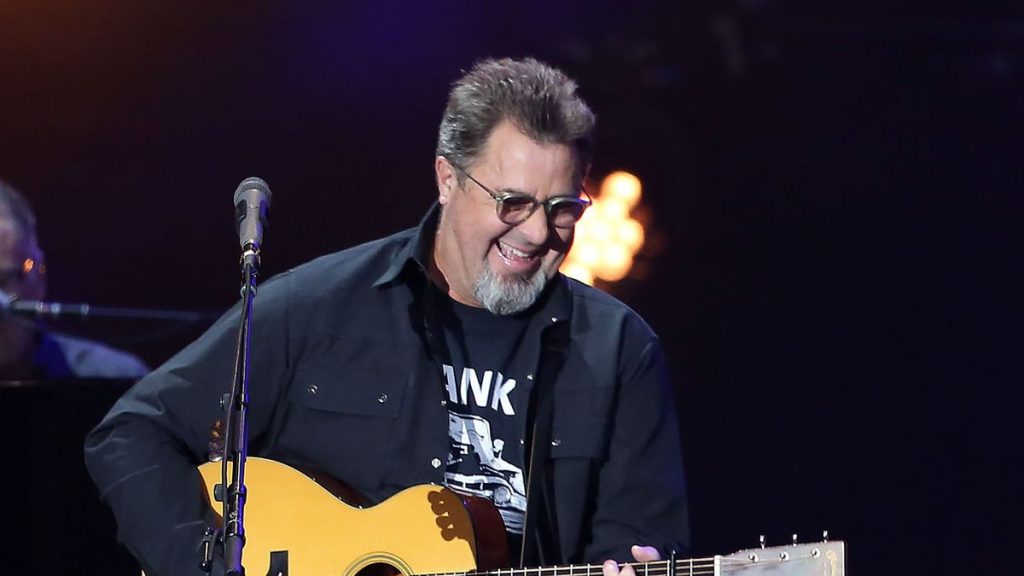 Vince Gill, Dan + Shay, The Highwomen and Dolly Parton were among the early winners during the Grammys Premiere ceremony on Sunday afternoon (March 14).

“There Was Jesus,” recorded by Dolly Parton and CCM artist Zach Williams, earned an early win for Best Contemporary Christian Music Performance/Song. The track was penned by Williams, Casey Beathard and Jonathan Smith.

Dan+Shay, with Justin Bieber, won Best Country Duo/Group Performance for “10,000 Hours.” This marks their third consecutive win in the category, following wins for “Tequila” and “Speechless.”

On the strength of her debut album Lady Like and hit single “More Hearts Than Mine,” Andress is nominated in the all-genre Best New Artist category, and is up for Best Country Album. She was also nominated for Best Country Song, which went to The Highwomen’s “Crowded Table.”

The Best Country Album winners will be announced during the televised ceremony. 2021 is a history-making year for this category—for the first time, every nominee for Best Country Album is represented by women. This year’s nominees include Andress (Lady Like), Brandy Clark (Your Life Is A Record), Miranda Lambert (Wildcard), Ashley McBryde (Never Will), and group Little Big Town (which includes Karen Fairchild and Kimberly Schlapman), for Nightfall.

Follow along as cmt.com keeps you updated on the evening’s country music winners. See the full list of country nominees below (winners in bold):

Best Country Solo Performance
“Stick That in Your Country Song,” Eric Church
“Who You Thought I Was,” Brandy Clark
“When My Amy Prays,” Vince Gill–WINNER
“Black Like Me,” Mickey Guyton
“Bluebird,” Miranda Lambert