NASCAR Pit Crew Member and Wife Killed While on Honeymoon 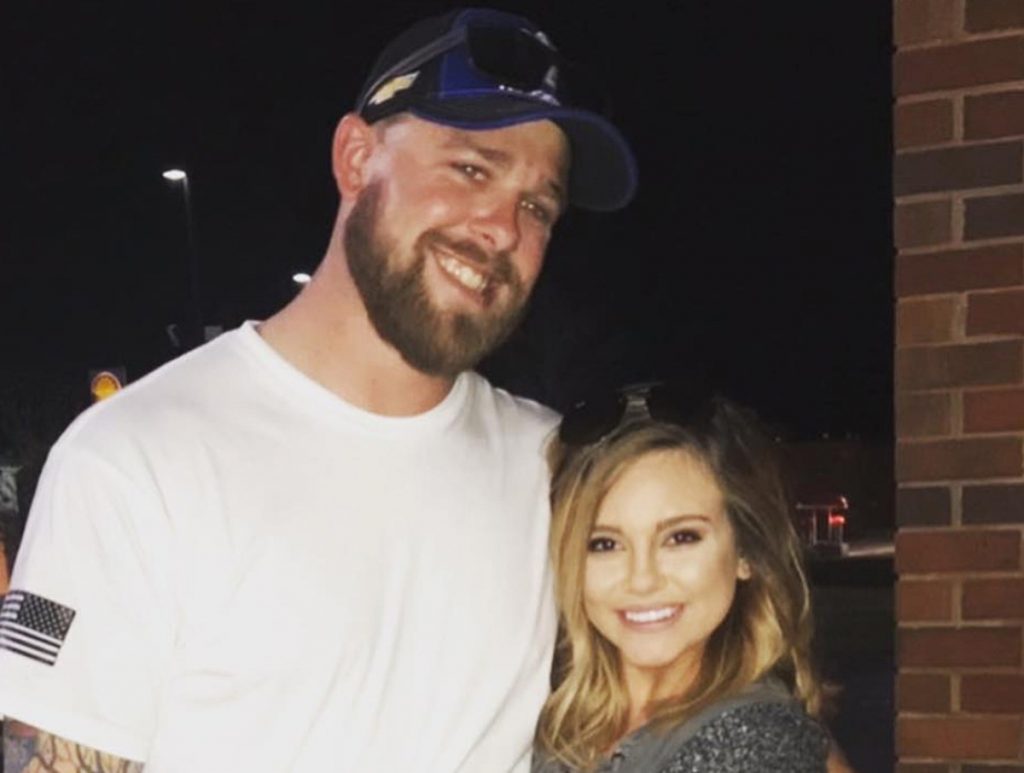 William “Rowdy” Harrell’s life as a married man was cut short after he and his new wife were killed in a car crash on Tuesday, Nov. 24, in the Florida Keys. They had been on their honeymoon. Harrell was a pit crew member at Hendrick Motorsports  a tire carrier for NASCAR’s Alex Bowman. He and […]

With “Black Like Me,” Mickey Guyton Makes Grammy History 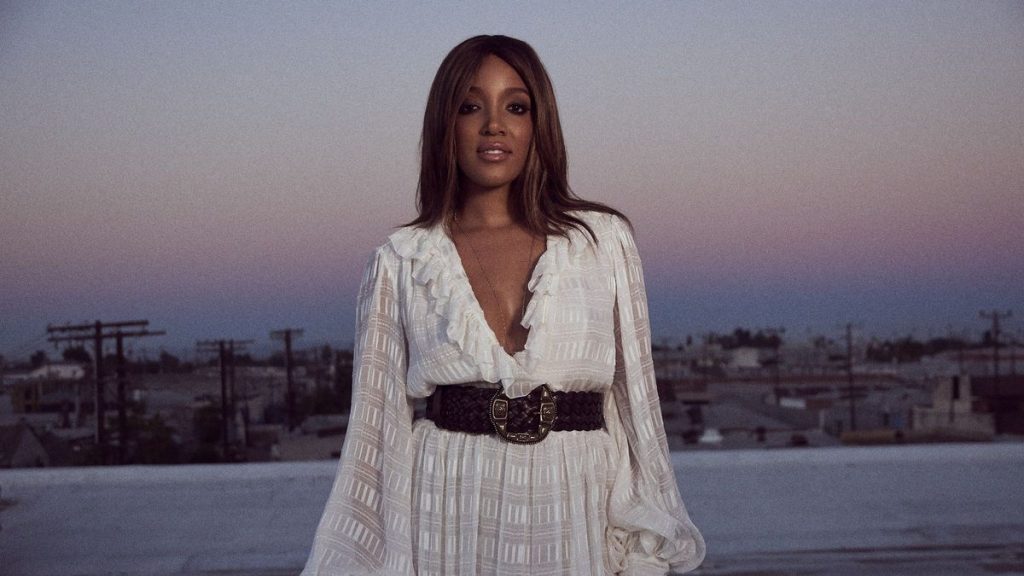 by Craig Shelburne 11/24/2020 With her song “Black Like Me,” Mickey Guyton is the first Black female solo artist to earn a Grammy nomination in a country category. She wrote the song with Nathan Chapman, Fraser Churchill and Emma Davidson-Dillon Guyton. Embedded from www.youtube.com. Guyton is nominated alongside Eric Church, Brandy Clark, Vince Gill, and […] 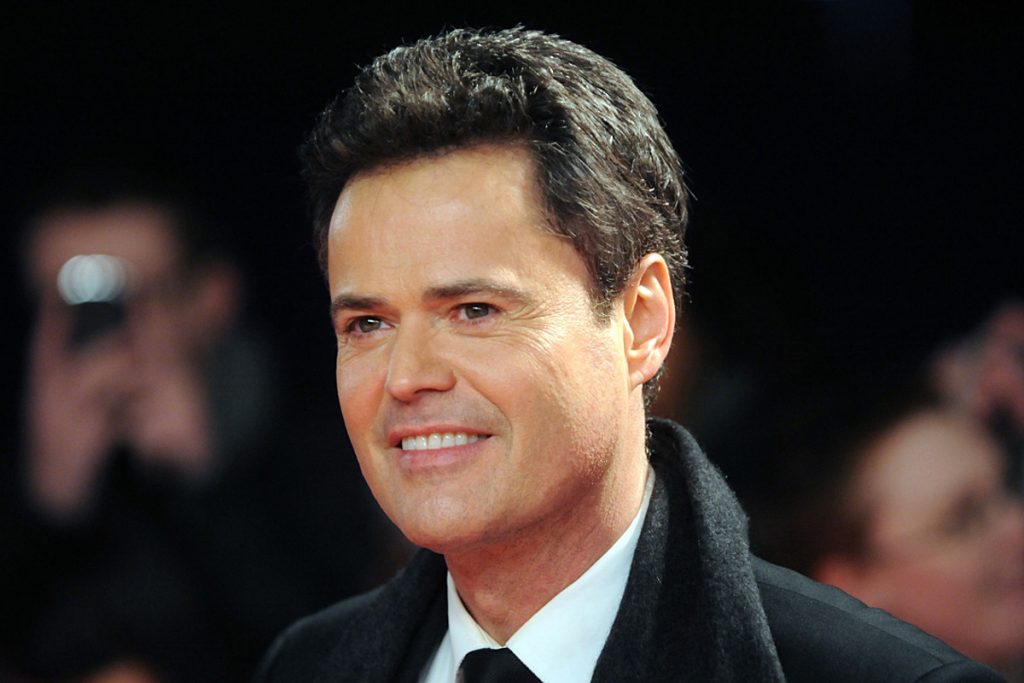 Donny Osmond is a grandfather — again. The former teen idol’s son Chris and his wife, Alta, welcomed a baby girl on Tuesday (Nov. 24), naming her Aussie Rae Osmond. Closer Weekly reports that the 62-year-old singer, actor and entertainer turned to Instagram on Thanksgiving Day (Nov. 26) to share a series of photos of the […]

Cassadee Pope Shines a Light on New Music, One Video at a Time 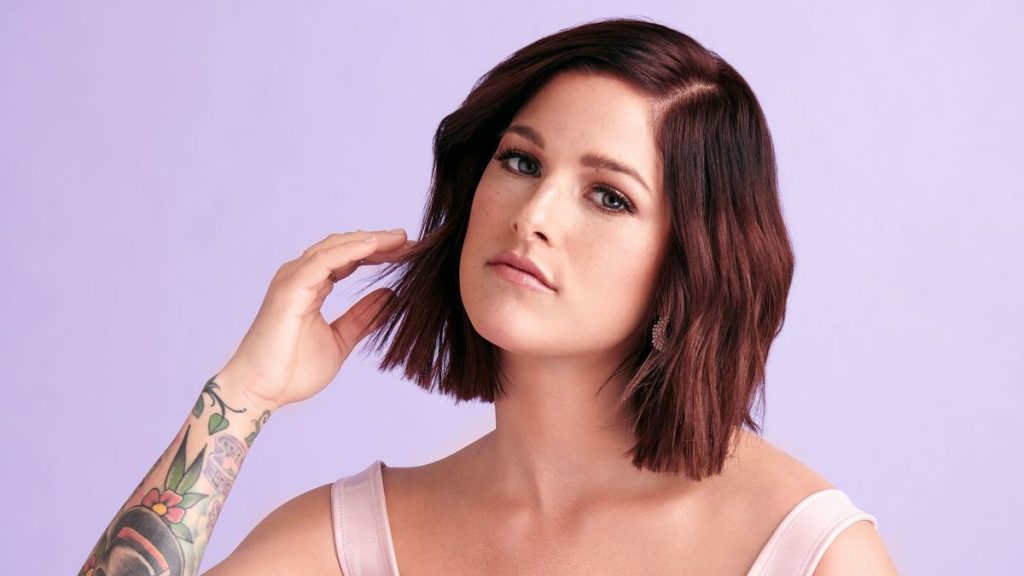 by CMT.com Staff 11/25/2020 Cassadee Pope is releasing multiple performance videos from new project Rise and Shine, and CMT is proud to publish them here every two weeks. View her latest video, “Sand Paper.” Don’t miss the video for “Hoodie.” Enjoy “Built This House.” Take a look at “Hangover.” Watch “Countin’ on the Weather.” View […] 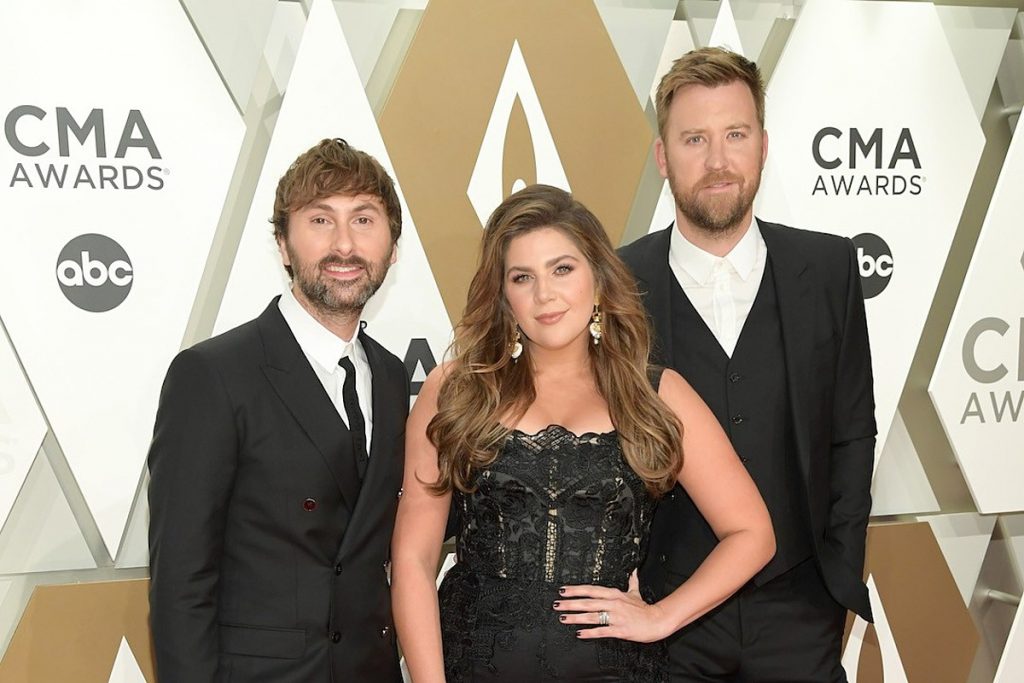 Lady A are performing not one, but two songs on this year’s CMA Country Christmas holiday special, though the trio admit that one of those was tough to pull off — at least for bandmate Charles Kelley. “We’re doing [Paul McCartney’s] ‘Wonderful Christmastime’ and [the Beach Boys’] ‘Little Saint Nick’…We love Christmas songs, the harmonies, especially these two particularly. The harmonies […] 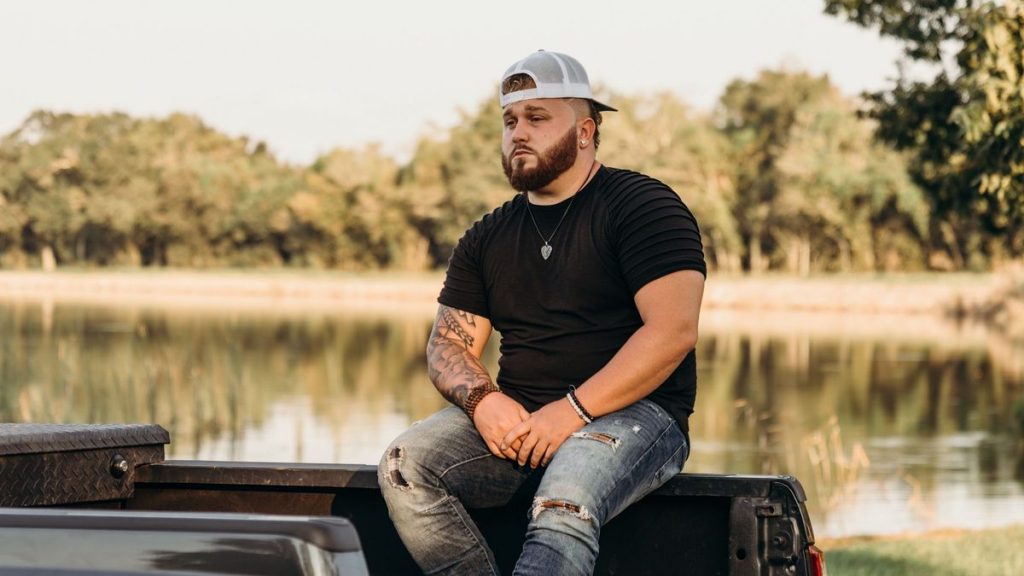 by CMT.com Staff 19h ago What would you say to your loved ones if you had just one more day? Justin Champagne reflects on that question in his new video, “Number to Heaven.” “The whole video shoot was important to me,” he says, “but the graveyard scene would be the most, visiting my dad’s grave […] 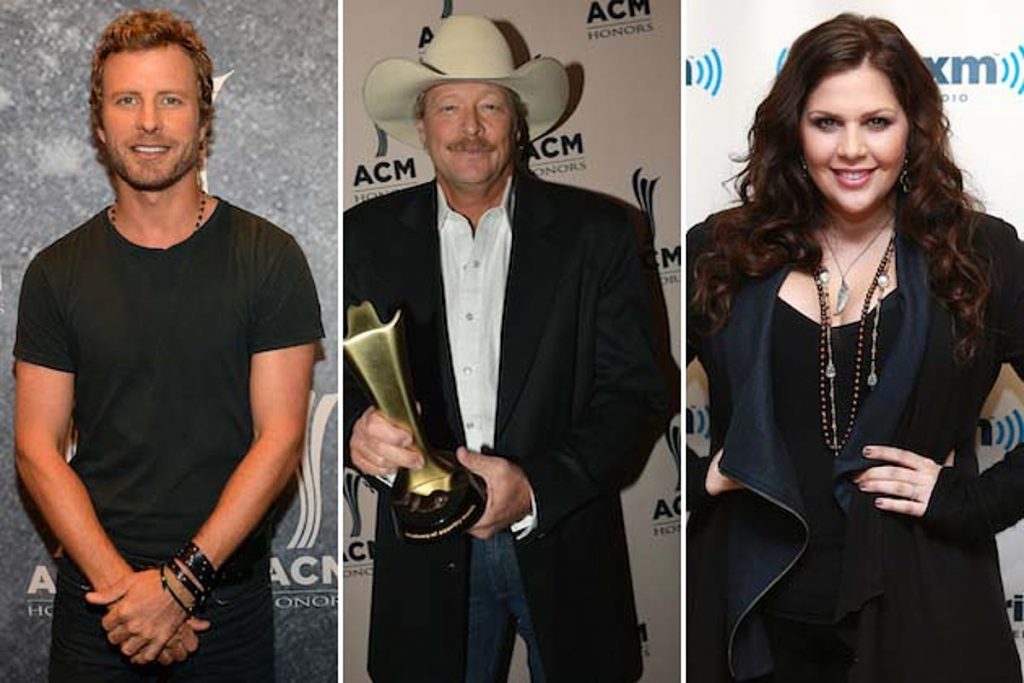 Country’s biggest stars may ride on tour buses and take part in glitzy tours, but when Thanksgiving comes around, they’re more than satisfied with home cooking. Alan Jackson, Dierks Bentley and Hillary Scott of Lady A reveal their favorite foods to eat when sitting around the Turkey Day table. Jackson has “precious memories” of one […] 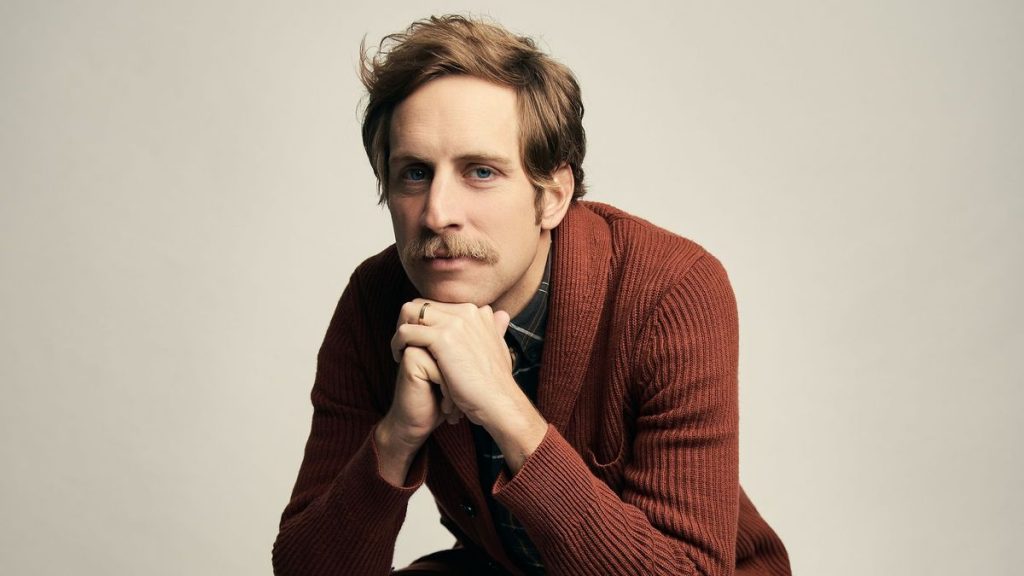 by CMT.com Staff 19h ago Before we’re overwhelmed with Christmas music, how about a gentle Thanksgiving song? Like a generous neighbor who leaves a warm pecan pie at our doorstep, Nashville musician Ben Rector is delivering a tasty treat, too. Enjoy a live performance of “The Thanksgiving Song,” then read our Q&A with Ben Rector […]

Sara Evans’ Father Has Died Following a Battle With Alzheimer’s 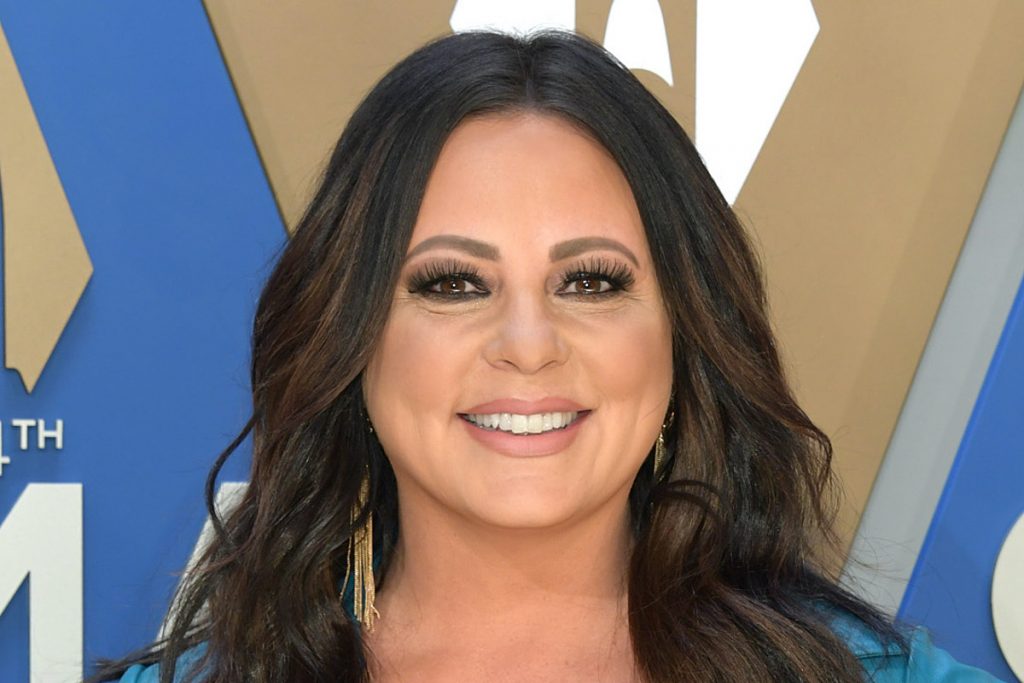 Country singer-songwriter Sara Evans‘ father, Jack Evans, died this week. The artist announced the sad news in an emotional statement to fans via her various social media outposts. While a cause of death hasn’t been made public, Evans hasn’t been shy about the fact that her dad was previously diagnosed with early-onset Alzheimer’s disease. Earlier this […] 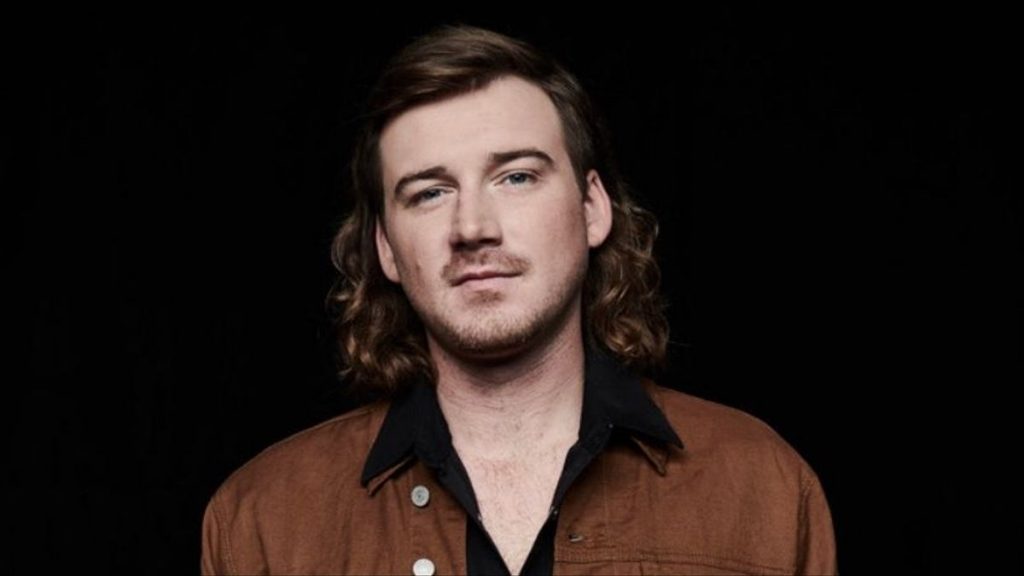 by Alison Bonaguro 4h ago Remember back in October when Morgan Wallen was supposed to appear on Saturday Night Live but then couldn’t, because he’d done some things that made him a Covid-19 risk? Well, he learned his lesson , and the show is giving him a chance for a do-over. Let’s try this again […]