First Round of Performers Revealed for 2020 CMT Music Awards 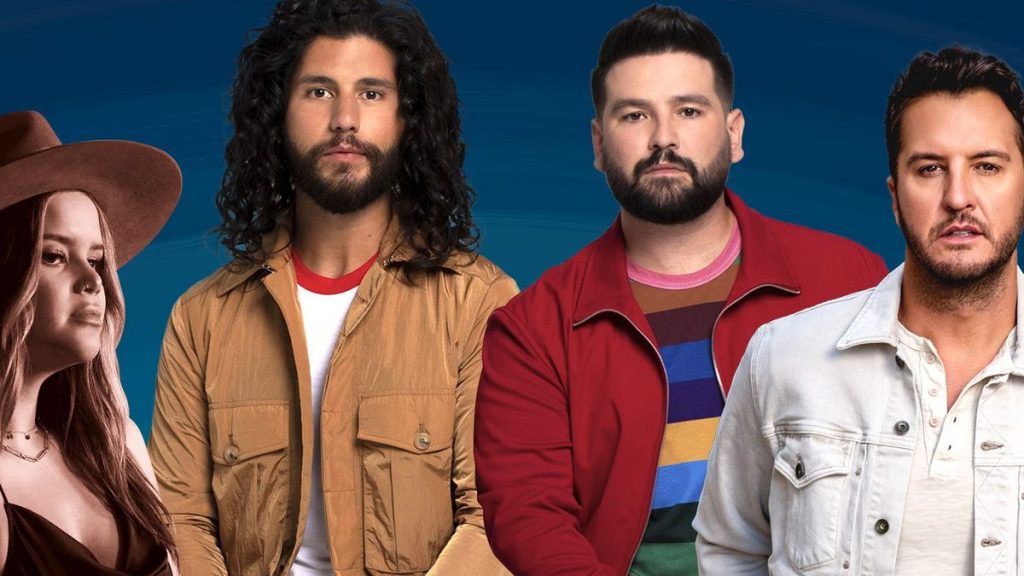 by CMT.com Staff 5h ago From “One Margarita,” to “One Night Standards,” to “One Thing Right,” there’s something for everyone in the 2020 CMT Music Awards — country music’s only entirely fan-voted awards show. CMT today revealed Ashley McBryde, Dan + Shay, Kane Brown, Little Big Town, Luke Bryan and Maren Morris will perform at […]

‘In the Ghetto’ Songwriter Mac Davis Dead at 78 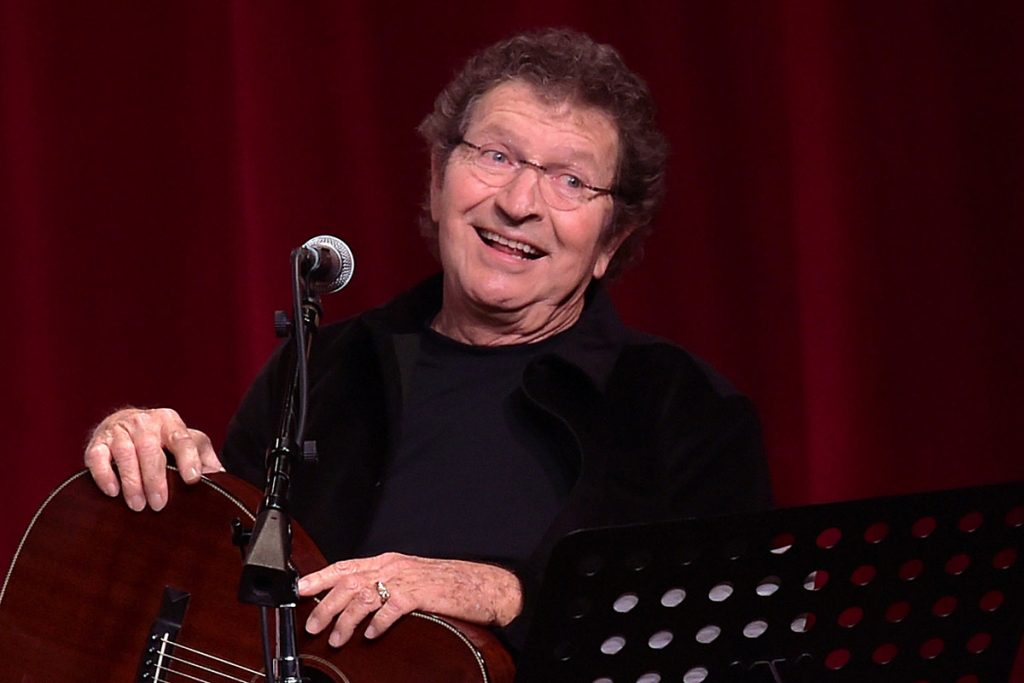 Mac Davis, the writer of Elvis Presley‘s “In the Ghetto” and a former ACM Entertainer of the Year winner, has died. He was 78 years old. Davis died on Tuesday (Sept. 29), just one day after news broke that he was critically ill after undergoing heart surgery in Nashville. His manager of more than 40 […] 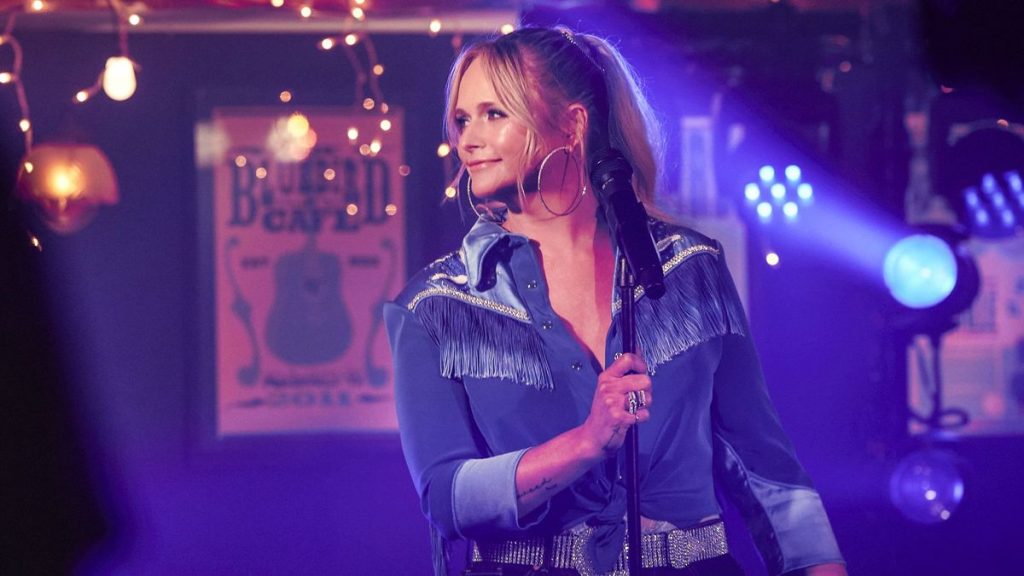 by Alison Bonaguro 8h ago Embedded from www.youtube.com. There’s a new Miranda Lambert song on country radio stations and streams this week. It’s called “Settling Down,” and she says it’s for the fans who have that restless roaming spirit, but also love the comfort of home. And in a recent radio interview, Lambert recalled that […] 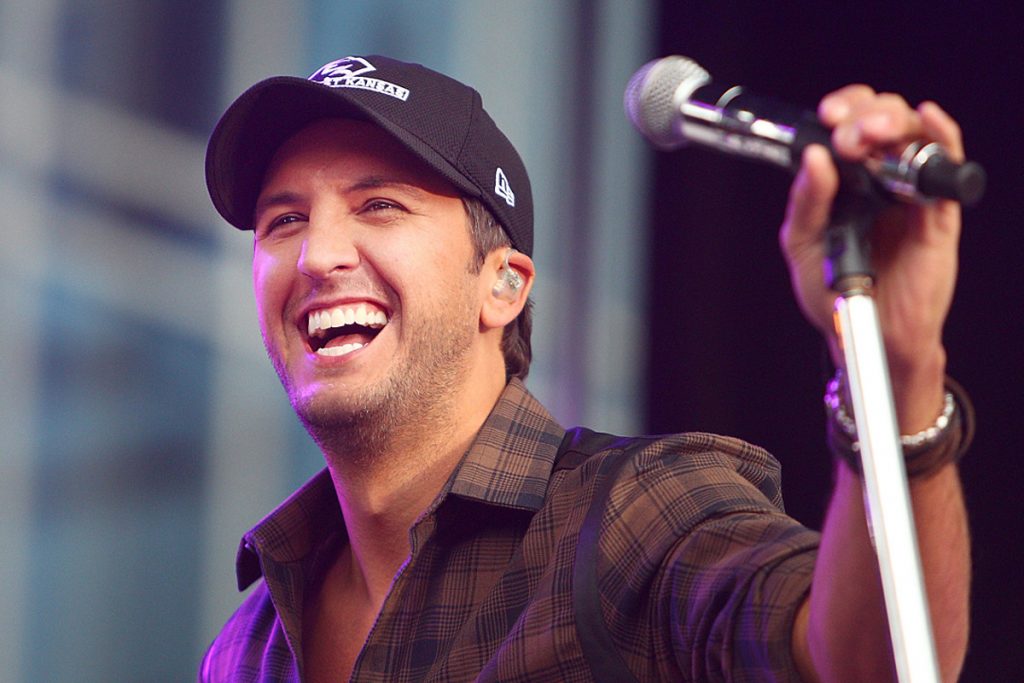 Anyone who has been hanging out on social media is aware from the flood of photos on their feed that the past few days have been dedicated to loving on the kids in the family. September 25 marked National Daughters Day—and the resulting stream of girl-child photos—followed by September 28 to honor the sons in the […] 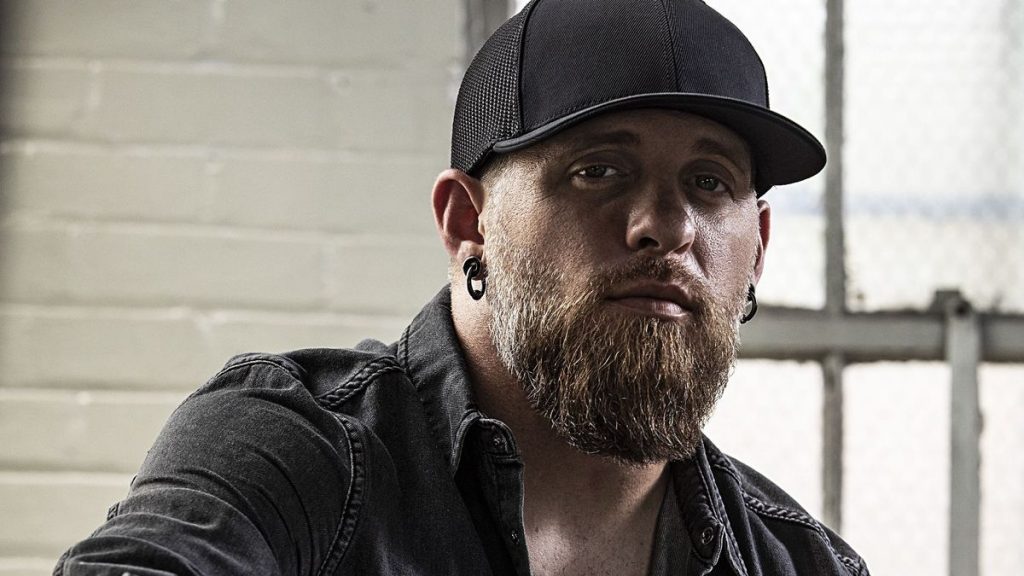 by CMT.com Staff 9h ago Brantley Gilbert has added his new single, “Hard Days,” and a reflective track called “Old Friends” to the expanded edition of Fire & Brimstone. The collection will be released on Friday, October 2, marking the one-year anniversary of the original release. Brantley also issued an acoustic version of “Hard Days” […]

Carrie Underwood Christmas Special Will Go With Her Holiday Album 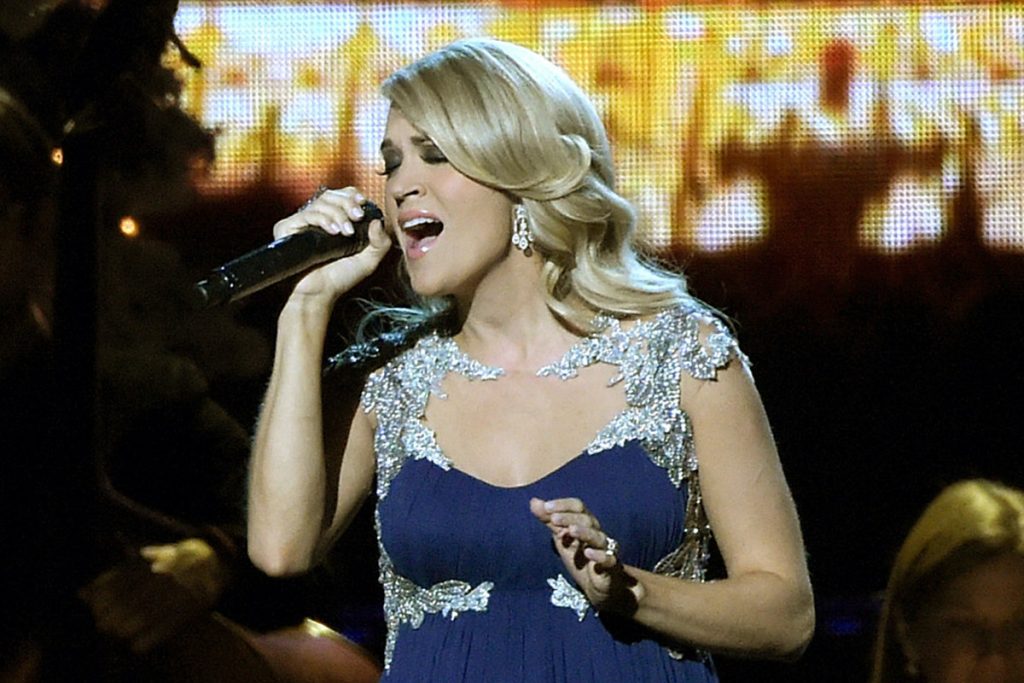 It’s going to be a very Carrie Christmas this year! Carrie Underwood has already released her first-ever holiday album, My Gift — but there’s more to come. A seasonal TV special from Underwood and HBO Max is also on the way from the country superstar and the subscription streaming service. While an exact premiere date […] 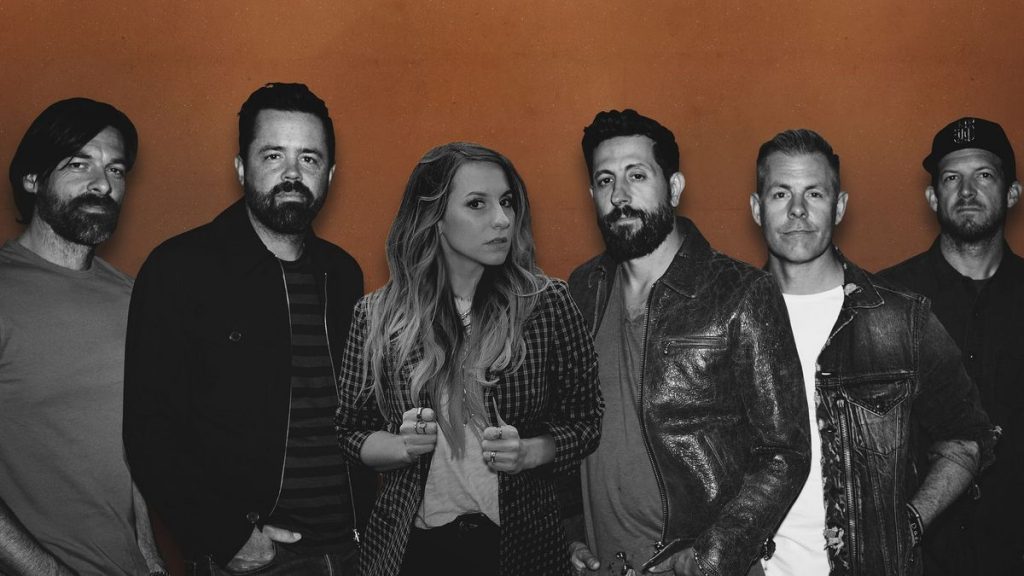 by Craig Shelburne 9/25/2020 Nashville songwriter Caitlyn Smith has added serious star power to her newest album. Today she’s releasing Supernova (Deluxe), which enhances the original 12-song collection with a duet featuring Old Dominion and an interpretation of Coldplay’s “Fix You.” Smith released Supernova in March, at the onset of the pandemic, and one of […]

Home Free Are Looking Forward to ‘Warmest Winter’ in November 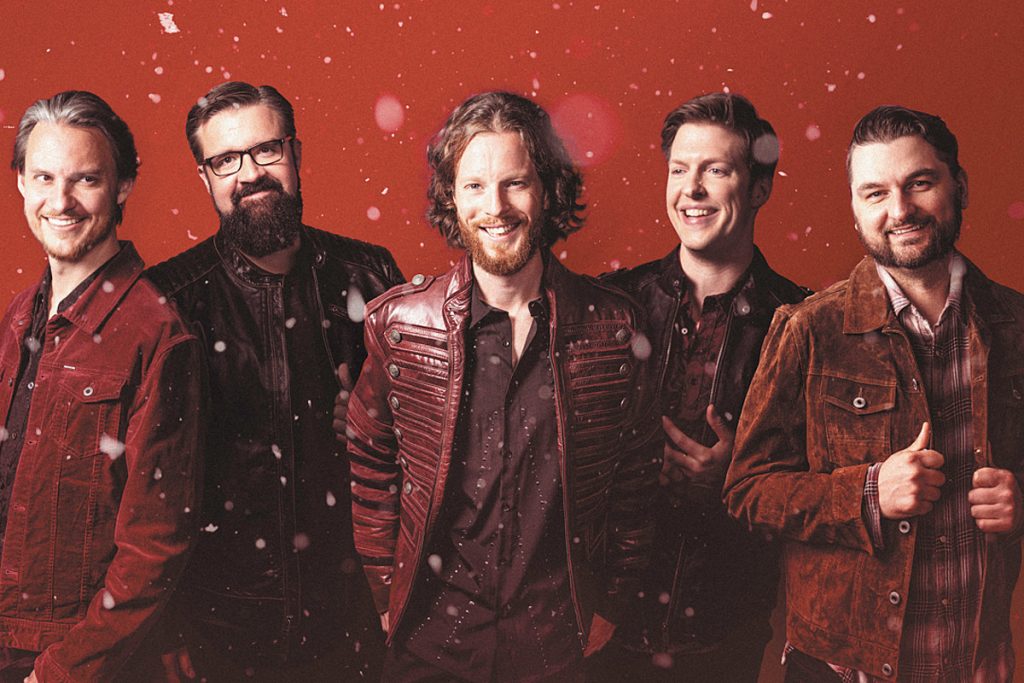 Home Free have announced the release of a very special holiday album in 2020. The beloved country vocal group are set to release Warmest Winter in November. Warmest Winter consists of 12 tracks, blending holiday classics and staples with new songs and collaborations. Among the high points of the tracklisting is a collaboration with Country Music […] 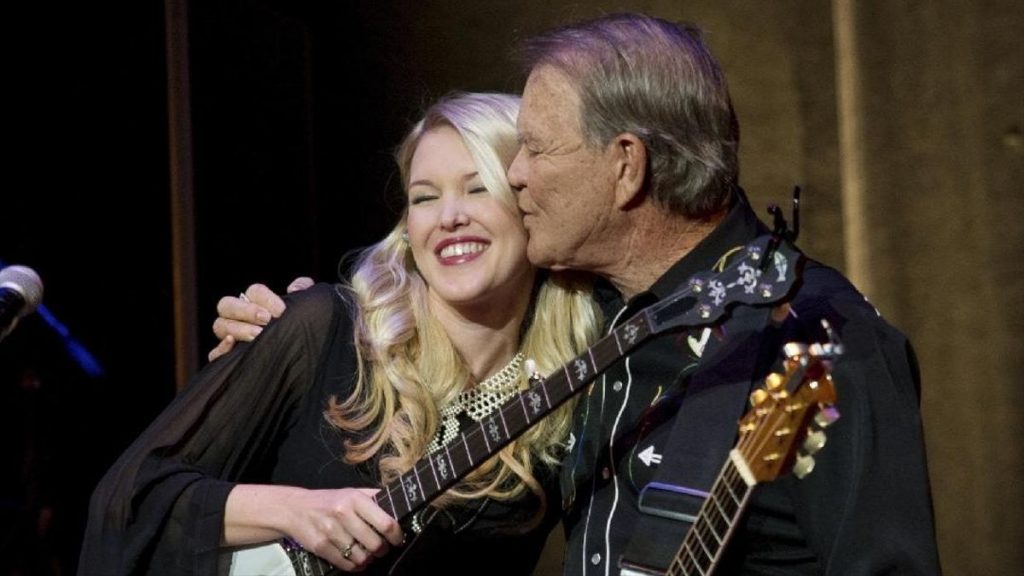 by Alison Bonaguro 9/25/2020 According to his youngest daughter, Glen Campbell could play any instrument he picked up. The late country legend always seemed to have a guitar, mandolin, bass or banjo in his hand. But it’s his banjo picking I remember most. Embedded from www.youtube.com. So when I talked with Ashley Campbell about growing […] 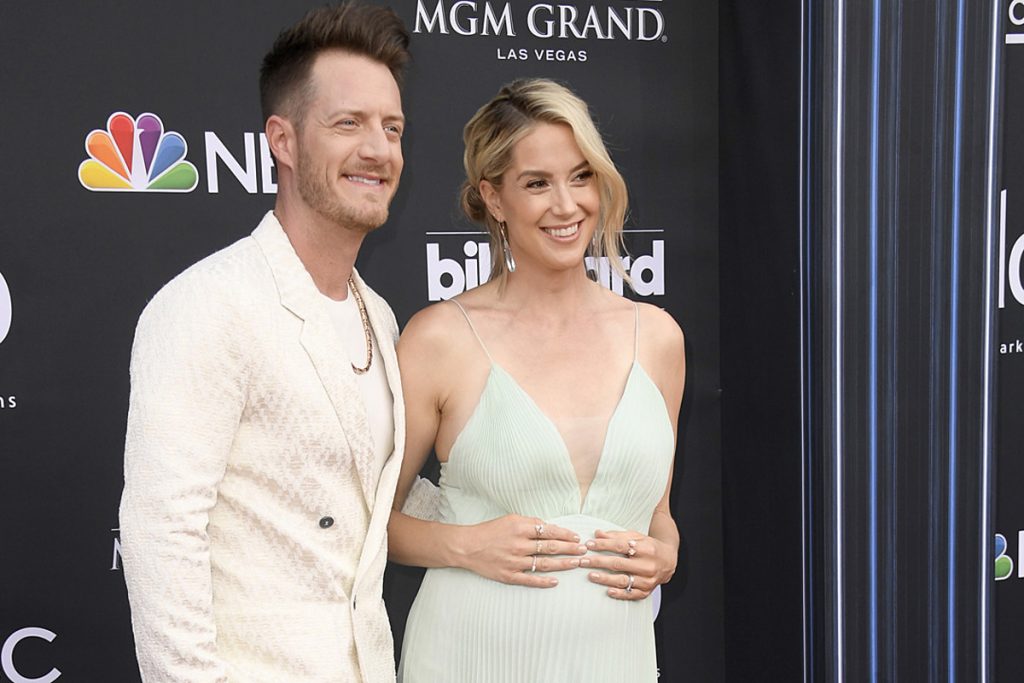 Florida Georgia Line‘s Tyler Hubbard is a boy dad for the second time in just over a year. The singer and his wife, Hayley, welcomed their third baby and second son on Thursday, Sept. 24. Atlas Roy Hubbard was born at 6:44PM in Nashville, weighing in at 8 lbs., 2 oz., and measuring 21 inches, […]