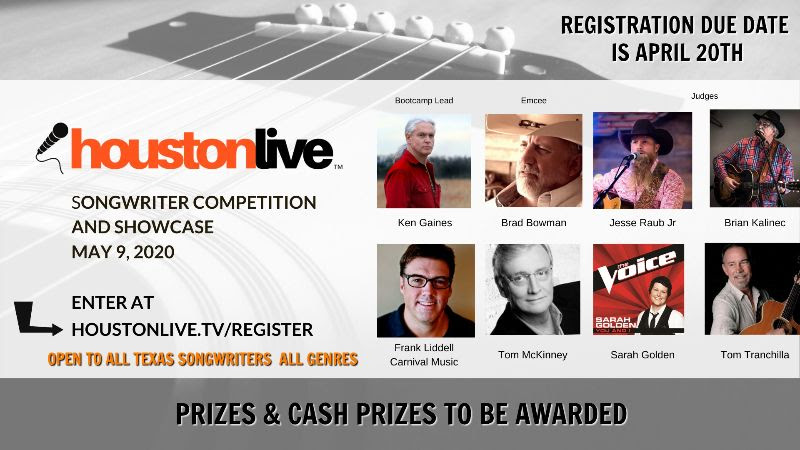 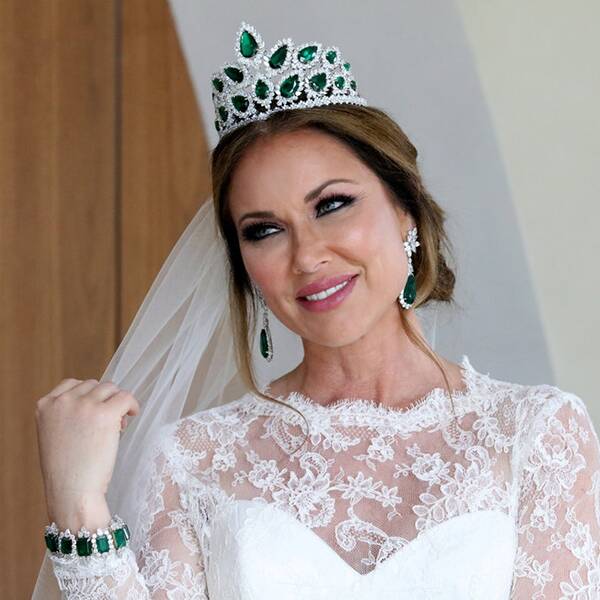 The carny is saying goodbye to Dallas.  LeeAnne Locken is leaving The Real Housewives of Dallas after four seasons, E! News can confirm. She’s been a cast member since day one, bringing the drama for four full seasons now.  “The last four years have been a trolley-slapping good time but after much consideration, I have made […]

Ian Munsick Takes a “Solo” With His Nashville Friends 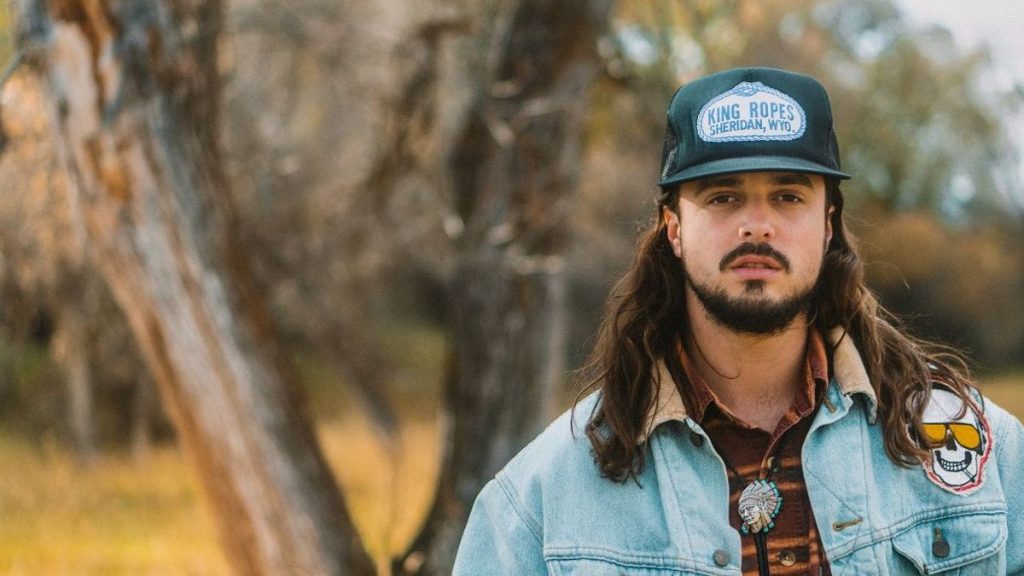 by CMT.com Staff 1h ago Nashville musician Ian Munsik is putting his own spin on country with his new video for “Solo.” Backed by a group of friends, Munsick went with a grainy visual, almost like this performance video was unearthed from a forgotten VHS tape. By the way, who’s jealous of the awesome Western […] 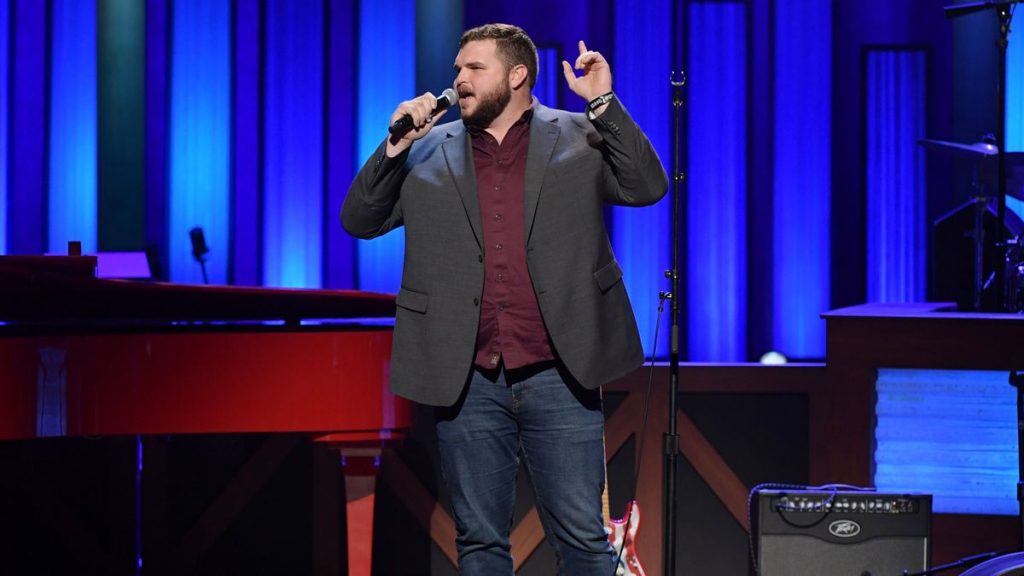 by Alison Bonaguro 21m ago Jake Hoot, the latest winner of The Voice, is on the verge of releasing his first official country album. So cue the sound of 18,300 Twitter followers, 63,500 Instagram followers and 43,644 Facebook followers virtually applauding that highly anticipated news. And Hoot knows that he is blessed to have a […] 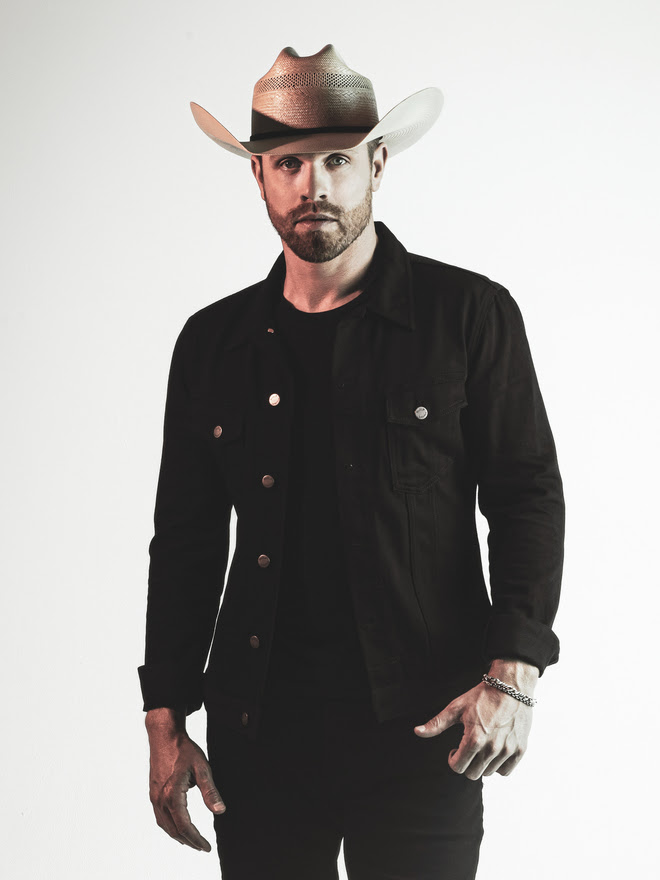 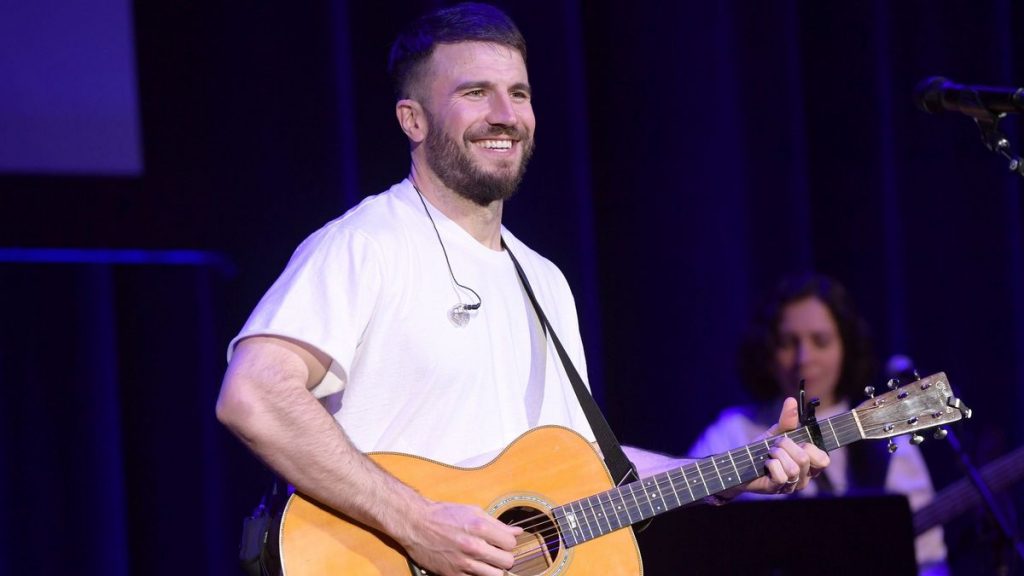 by Edward Morris 9m ago It’s been a spell, but Sam Hunt is back atop Billboard’s country airplay chart with “Kinfolks.” He last occupied that real estate in May 2017 with “Body Like a Back Road,” a song that set all sorts of records, including staying at No. 1 on Billboard’s hot country songs rankings […] 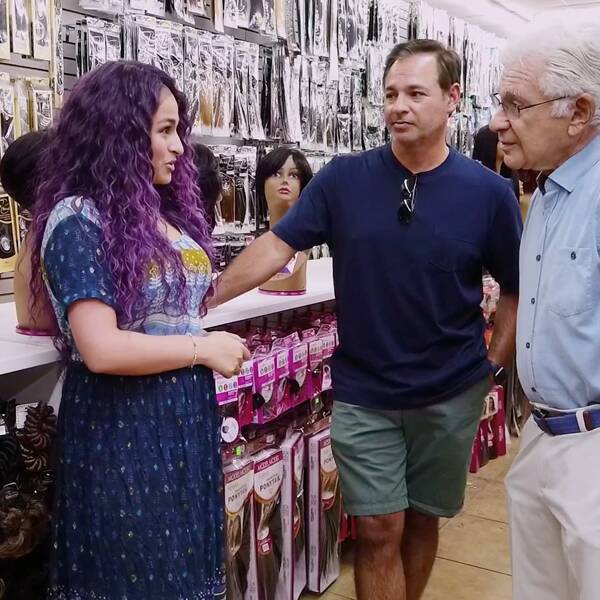 Jazz Jennings is looking for a little help from her family. But it’s not your typical request. In the exclusive sneak peek of I Am Jazz, above, Jazz asks her brother, grandpa and dad to perform in her drag show. This isn’t just any drag show, it’s a charity event for her friend Noelle whose […] 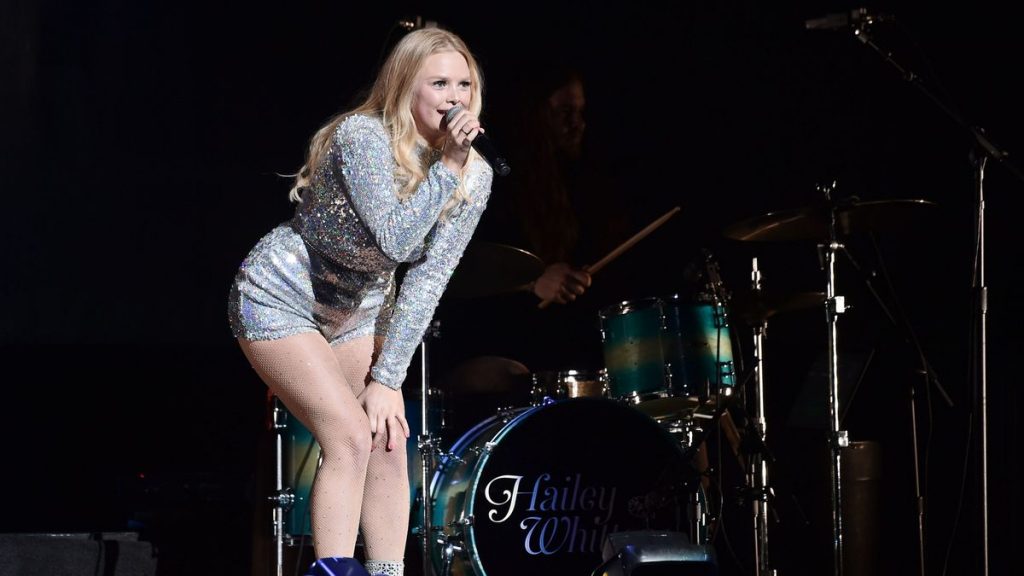 by Alison Bonaguro 2h ago Sure, Hailey Whitters is 12 years into a ten-year town. But her brand new full-length album The Dream? It’s the kind of album that just feels like it took a while to craft. Like she didn’t hastily throw together a mix of quick writes in order to get something out […]

February 24, 2020 – Wilkesboro, N.C. – Over the past two decades, hundreds of young musicians have taken part in the Acoustic Kids programming at MerleFest presented by Window World. This year—the showcase’s 20th anniversary—young musicians from the MerleFest audience will once again step on stage and perform in Andy May’s Acoustic Kids Showcases. Some […] 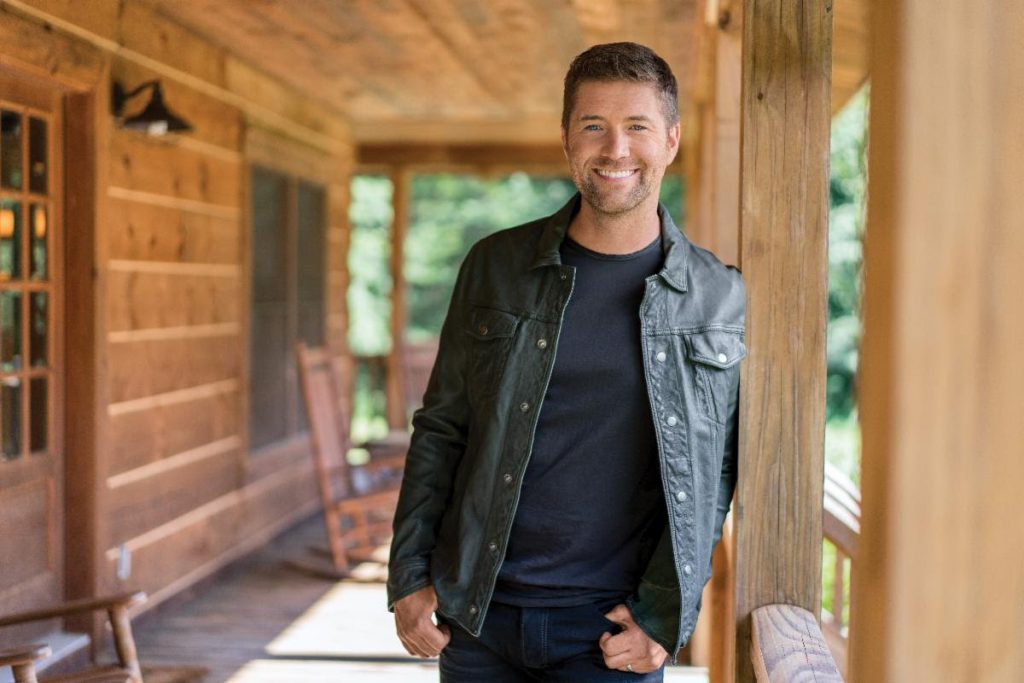