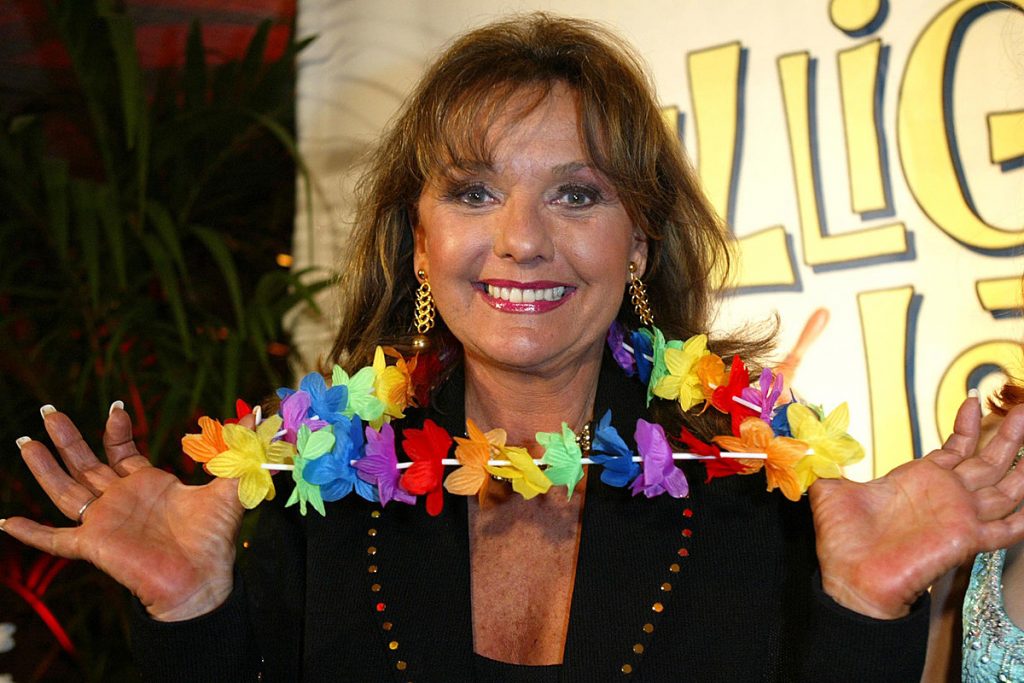 Another classic television star has passed, as Dawn Wells, best known as Mary Ann from Gilligan’s Island, died Wednesday (Dec. 30) at the age of 82. According to Deadline, the actress died in Los Angeles from complications caused by Covid-19. Wells caught her first break in the entertainment industry after being named Miss Nevada in […] 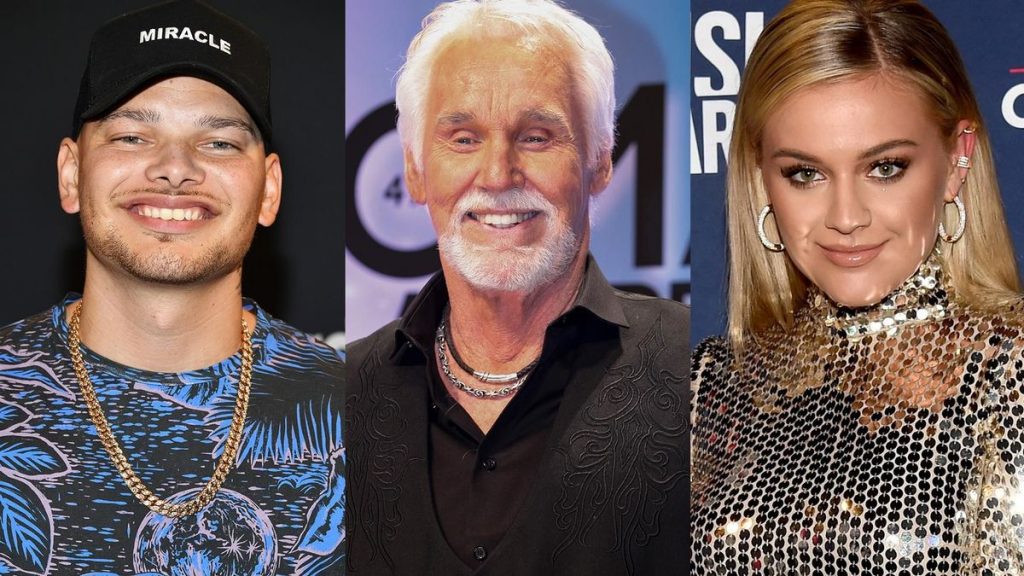 by Alison Bonaguro 6h ago It’s time, finally, to give this unprecedented year a proper send off. The kind where we started looking for the silver linings in the cloudy year, and we realized that even though this year looked different, CMT did our very best to make it sound the same. By finding new […]

Carrie Underwood’s Been Brushing Up on Her Spanish Skills 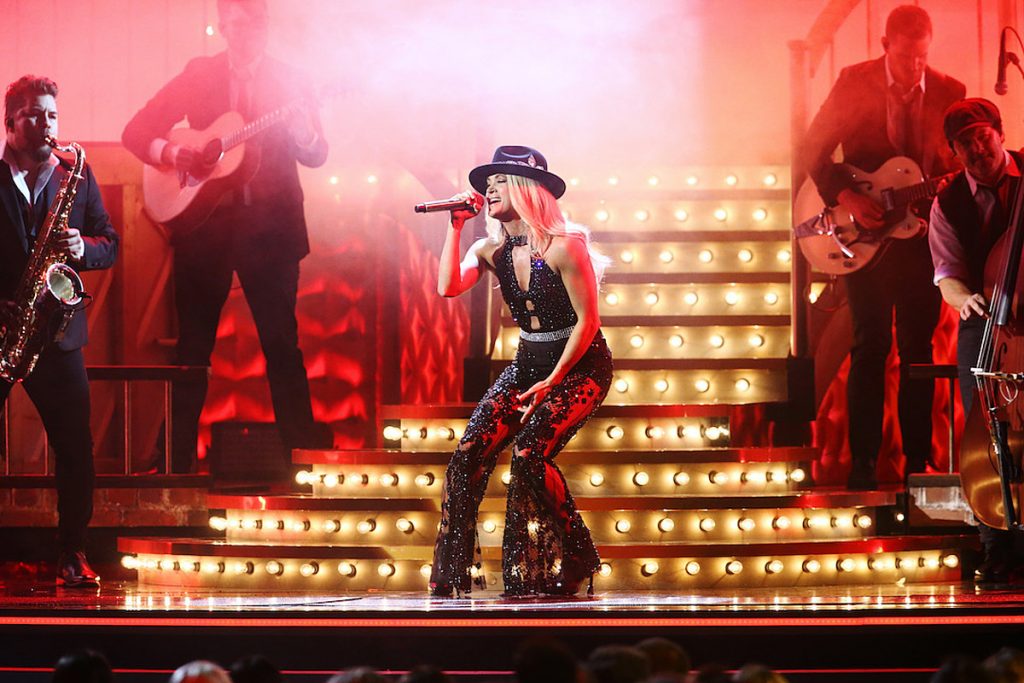 Carrie Underwood took a step out of her comfort zone earlier in December, when she sang in Spanish for the first time ever on “Tears of Gold,” her duet with Spanish star David Bisbal. Not only did the pop collaboration give Underwood a chance to broaden her horizons, but it also reinvigorated her interest in […]

Dan + Shay Are Celebrating Their 8th Anniversary As a Duo (Which Is Way More Than 10,000 Hours, BTW) 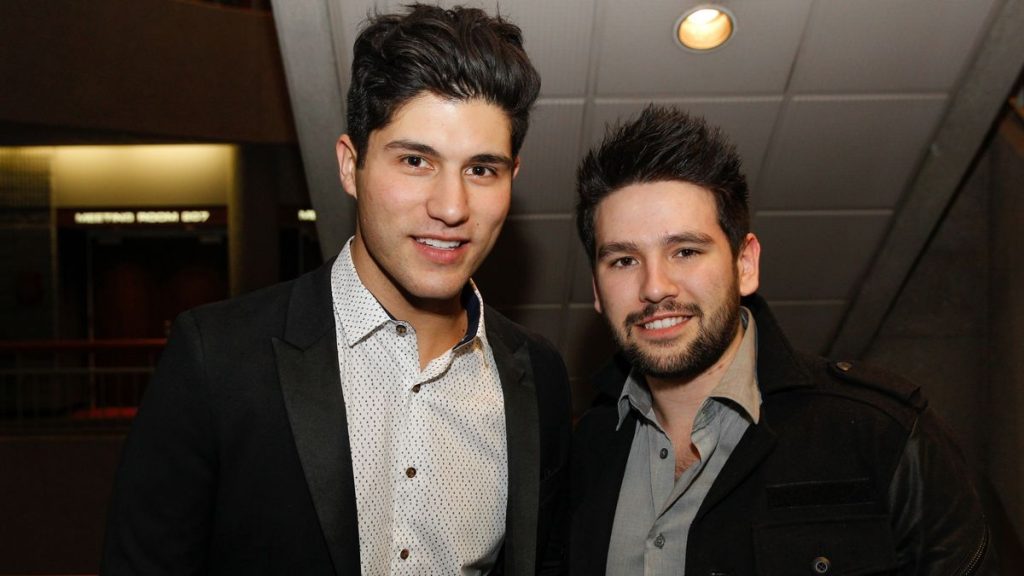 by Alison Bonaguro 4h ago we met 8 years ago today — Dan + Shay (@DanAndShay) December 7, 2020 Earlier this month, Dan + Shay shared on Twitter that they’d met eight years ago that day (Dec. 7). They added a loudly crying face emoji, which said so much about how grateful they feel about […] 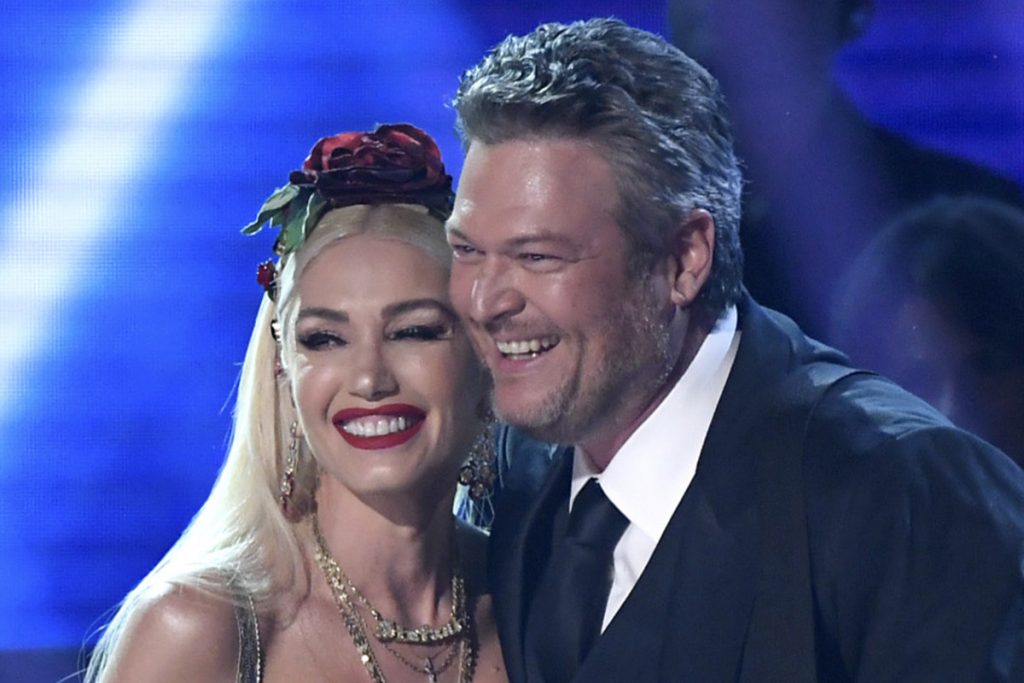 It may seem to all of us used to the frenetic pace of celebrity news that Blake Shelton‘s proposal to longtime girlfriend Gwen Stefani was ages ago…but as it turns out, the engagement (which actually happened in October) is still giving the Mrs.-To-Be all the feels. According to PEOPLE, a source reports that Stefani is […]

Remembering the Country Legends We Lost in 2020 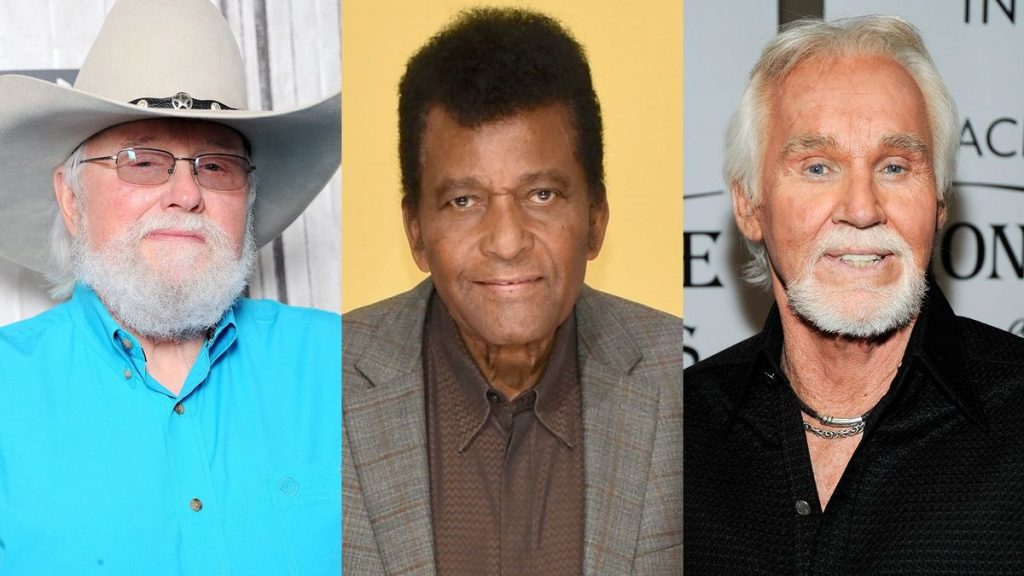 by Craig Shelburne 4h ago Country music said goodbye to many of its brightest stars in 2020, with their contributions spanning generations. From groundbreaking artists like K.T. Oslin and Charley Pride to perennial favorites like Charlie Daniels and Kenny Rogers, each of them will be greatly missed by fans and fellow artists alike. Here, we […]

Brett Young’s Bringing Sunshine in 2021 With a Getaway Festival 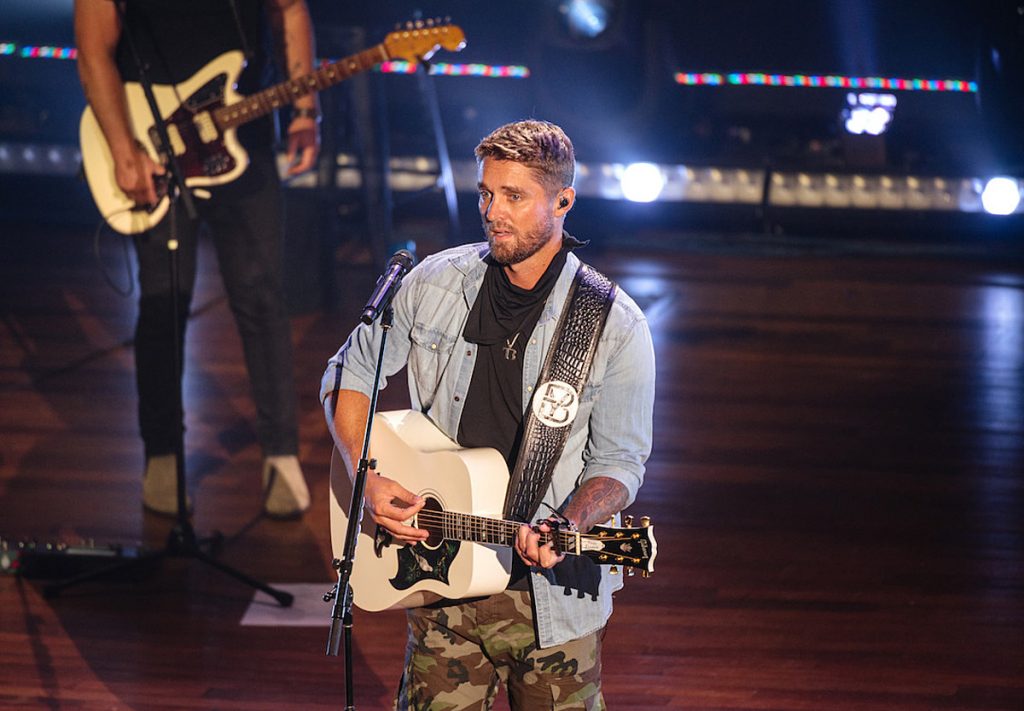 After nearly a year stuck at home due to the COVID-19 pandemic, many country fans are craving a sunny post-quarantine getaway, and Brett Young‘s got just the thing. The singer has announced a four-day festival in one of his favorite cities — Palm Springs, Calif. — called Caliville Weekend. Set to take place in the […] 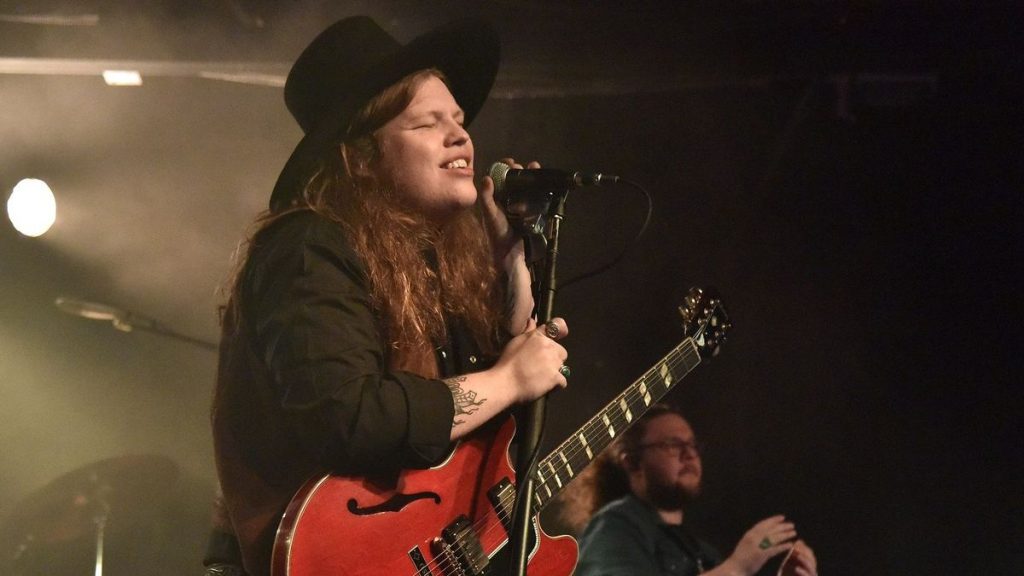 by Craig Shelburne 12/22/2020 A blazing guitarist with an expressive and eloquent voice, Marcus King received his first-ever Grammy nomination this year for his debut solo album, El Dorado. The acclaimed project landed in the category of Best Americana Album, perhaps the perfect spot because of the way the 24-year-old performer blends blues, country, and […] 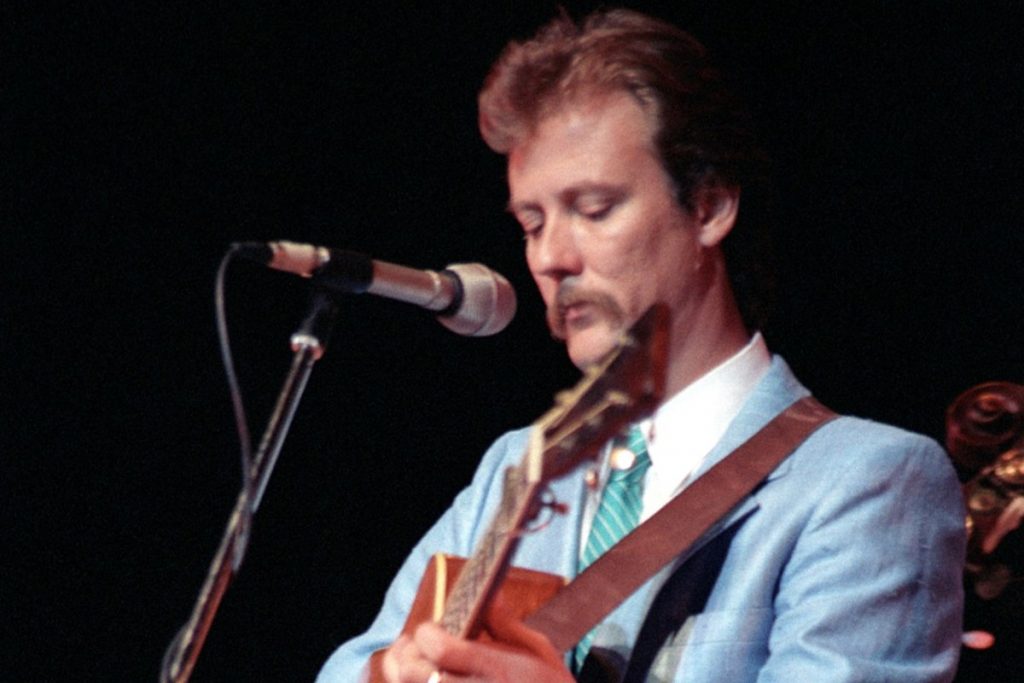 Bluegrass great Tony Rice died on Christmas Day (Dec. 25). The lauded singer, songwriter and guitarist was 69 years old. According to a statement from the International Bluegrass Music Association, released on Saturday (Dec. 26), Rice was at home in Reidsville, N.C., when he died. A cause of death was not given, though a Facebook […] 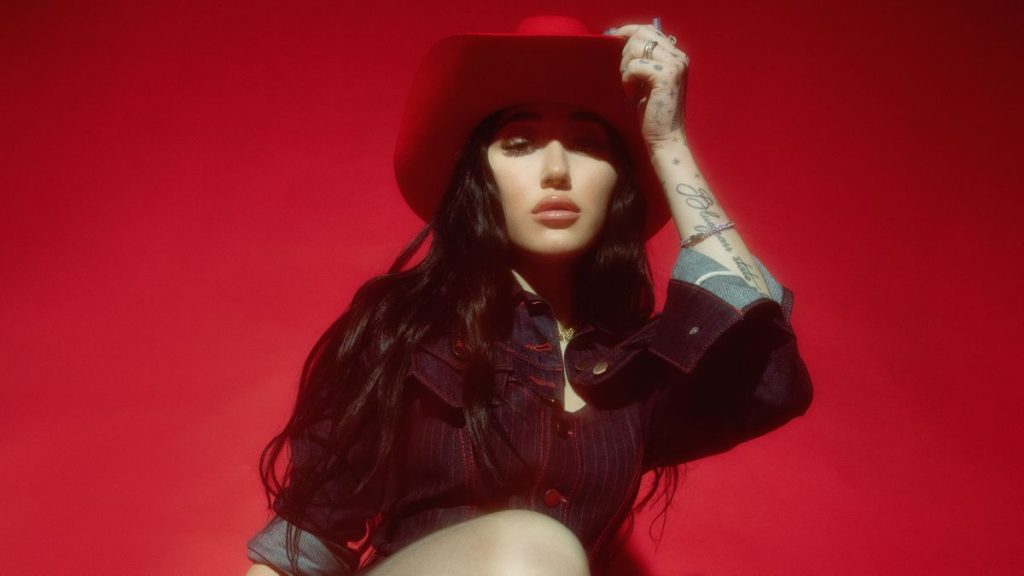 by Alison Bonaguro 12/22/2020 You know who was stunned to find out that Noah Cyrus was a Grammy nominee? Noah Cyrus. She is currently nominated for Best New Artist at the upcoming Grammy Awards — along with a new voice in country, Ingrid Andress — and she shared her thoughts on the nod on Instagram. […]