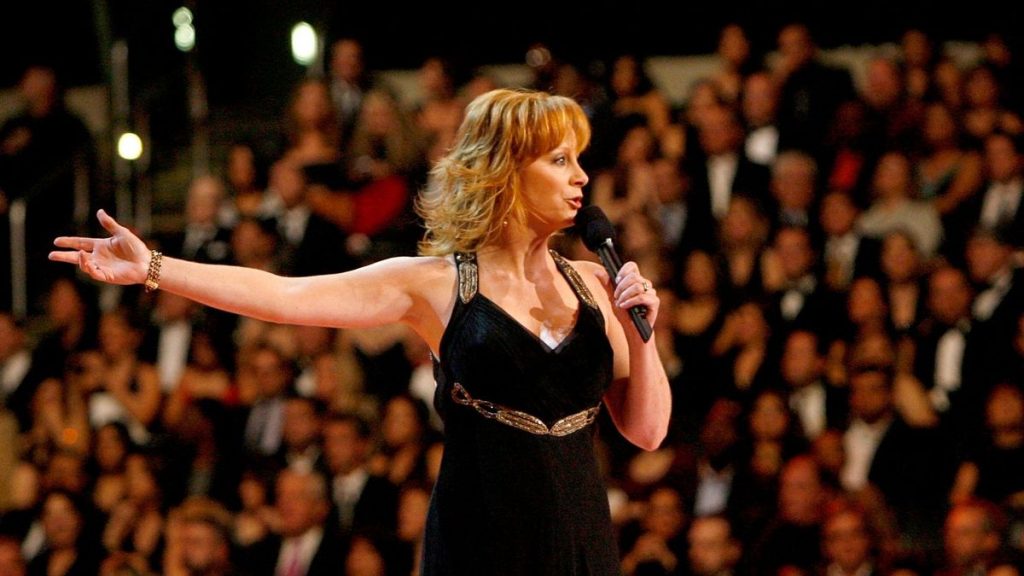 There was a very popular song by the Four Aces in 1955 called “Love Is a Many-Splendored Thing.” Scientists and songwriters have since learned that love is also a many-splintered thing.

It can lift you up, slap you down, sap your bank account, move real estate, enrich publishing houses, impair your punctuality, play hell with your hygiene, terrify your parents, enrage your landlord, ruin friendships, drag you through court and muss your hair beyond recognition. In other words, love is the Google of all emotions.

Now, as an aid to searching hearts, we present this catalog of loves to look for and to look out for. Don’t thank us. We live to serve.

A tender tribute to the bond between brothers, even though, when young, “they fought like tigers.” The song was released two years after Whitley died.

According to this sacred text, “Love is like a poor man’s gold/hard to get and hard to hold.” Set to a rock ’n’ roll beat, this is an update of the traditional “Careless Love” lament.

No, this is not a commercial for Viagra. In their voices as lovers, Ross and Richie rejoice that, “Our lives have just begun.” Great melody but lame lyrics.

Based on a 19th Century ballad, this is a granddaddy of Western swing fiddle tunes. Much as “He Stopped Loving Her Today” does, “Faded Love” presents a man who draws comfort from the letters of a lover who long ago left him.

Instead of the comfort and assurance love ideally brings, faithless love, so the song says, leaves you cold and wanting.

Also the name of the 1998 movie McEntire starred in, this songs speaks of a love that survives all hardships. “My heart knows nothing of time,” she sings.

Well, why shouldn’t muskrats fall in love and conduct themselves accordingly? As that pioneer chronicler of love, Cole Porter, earlier noted, “Birds do it, bees do it, even educated fleas do it.”

The sensation is “so amazing” and “mystifying,” but when you examine it up close, you realize it’s just “ordinary love.” And that’s spectacular.

This “Poison Love” is like the hot coffee you can’t swallow and can’t spit out. “For your poison love has stained the life blood in my heart and soul dear,” the singers moan, “but still my heart cries out for you and you alone my darling.” We’re never told what the lady has done to incite such opprobrium, but it obviously wasn’t a deal breaker.

Time-tested, battle-hardened, this is a love destined for the record books. “Baby you and me/we got everything we need.”

This was a No. 1 pop hit the same year for Doris Day, who sang it in the movie Calamity Jane. “Once I had a secret love/that lived within the heart of me/all too soon my secret love/became impatient to be free. … Now I shout it from the highest hills.”

A lighthearted lesson in recognizing the genuine article: “And there is true love in a winkin’ eye/and the sweet perfume that lingers/and it’s a ’I Love You’ on a new tattoo/and that diamond on her finger.”

It apparently wasn’t discovered until the 1950s that teenagers fell in love. That realization launched a spate of songs meant to demonstrate that teen love was not just “cute” but the real, mind-bending thing. Nat King Cole sang “Too Young” and “Too Young to Go Steady.” Pat Boone joined the chorus of yea-sayers with “April Love,” the title song of the musical he and Shirley Jones starred in. Here, Sonny James weighs in: “For we will vow to one another/there will never be another/love for you and for me.”

But why stop here? There are so many other kinds of love that songwriters might immortalize. Just off the top of our head we suggest “Obligatory Love,” “Compensatory Love,” “Credit Card Love,” “Barnyard Love,” “Backseat Love,” “Morning After Love,” “Bartender Love,” “FaceTime Love” and, in honor of Meghan and Harry, “Trailer Park Love.”