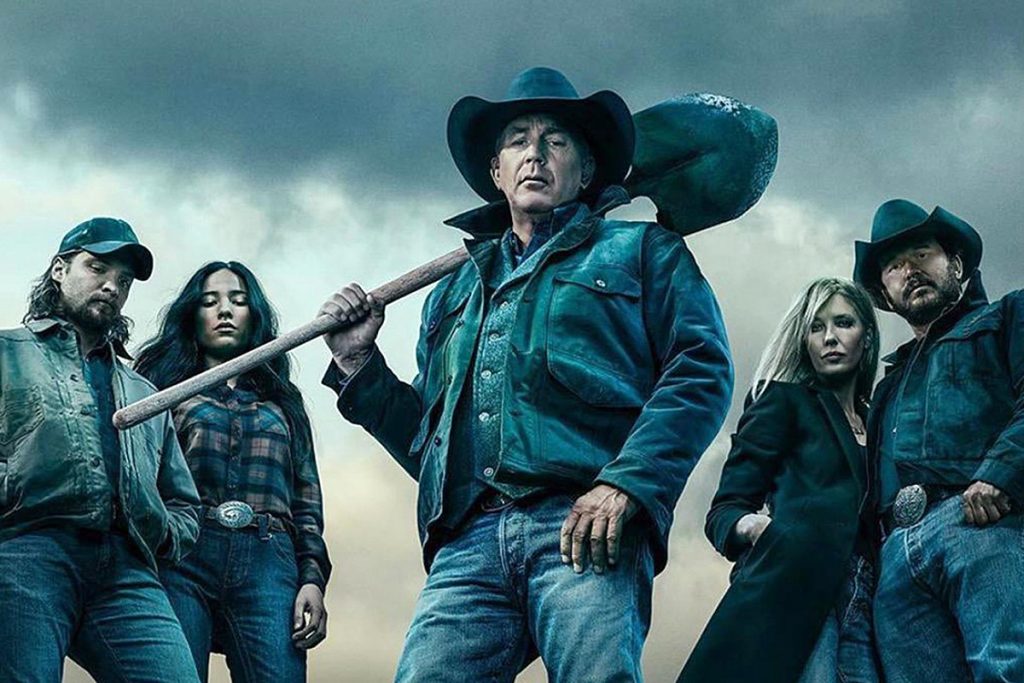 
When Season 4 of Yellowstone begins this fall, it’s possible four (or five?) characters could be dead. After the carnage of the Season 3 finale, that’s “possible,” albeit very unlikely.

So, who survives the triple attacks? Who was responsible, and what’s going to happen for the Kevin Costner-led Paramount Network drama?

Fans have theories. Critics do, too — and the actors delight in whetting our appetites just enough for us to question everything, leaving no clue that totally extinguishes the crazy idea that John, Kayce, Beth, Jimmy and more all have funeral scenes coming.

The first theory is that John Dutton dies, while the last two explain how the deaths of two other characters are quite likely. Beyond that is the question of who is behind the attacks: Roarke looks guilty, as does Jamie. But there’s evidence and speculation that the Divine Discord Biker Gang returned and that Rainwater and Angela Blue Thunder were part of (at least part of) the violence.

The buzzards circling over Rip during the Season 3 finale felt like a major clue, or at least some strong foreshadowing, even if he’s one of the few Dutton loyalists that looks certain to live. A revenge plotline all but guarantees him (and actor Cole Hauser) a few more episodes, but that could spell doom for his true love, Beth Dutton. There’s just one problem with that, and that’s why she’s second on this list of crazy Yellowstone Season 4 theories.

Season 4 of Yellowstone is believed to premiere in November. Four new characters have been added to the show for fall, including a former Nashville actress.